Justin Bieber And Skrillex Sued For Copyright Infringement Over 'Sorry'

Singer-songwriter Casey Dienel, who records as White Hinterland, alleges that 'Sorry' uses an almost identical riff to her track 'Ring the Bell'.

Justin Bieber and collaborator Skrillex are being sued for copyright infringement over elements of their hit track ‘Sorry’.

Court documents obtained by Entertainment Weekly indicate that American singer-songwriter White Hinterland – a.k.a. Casey Daniel – says that Biebs’ number one hit ‘Sorry’ infringes the copyright of her 2014 song ‘Ring the Bell’, and also names Warner-Tamerlane Publishing Corp. and Universal Music in the lawsuit. 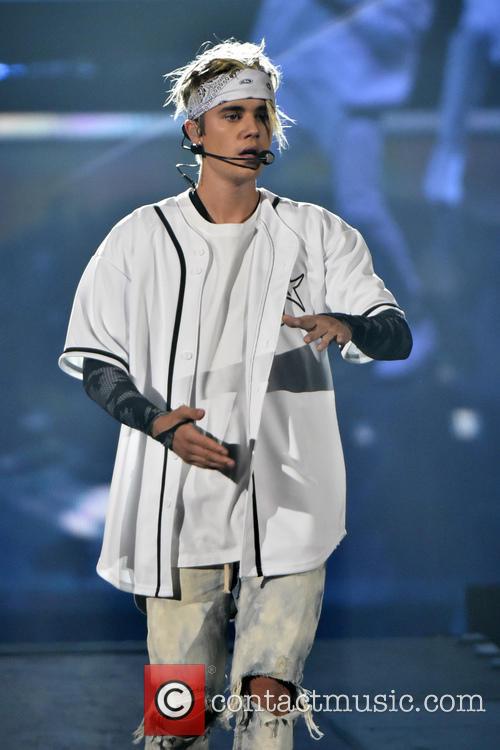 Justin Bieber is being sued for copyright infringement

The alleged infringement concerns the introduction to both tracks. ‘Ring the Bell’ begins with ascending vocal parts which apparently sound similar to the memorable riff you can hear at the start of ‘Sorry’.

“The identical and/or striking similarity of ‘Sorry’ to Plaintiff’s song ‘Ring the Bell’ surpasses the realm of generic coincidence and independent creation,” the lawsuit states.

The lawsuit also states that Dienel’s representatives sent a letter to Bieber and his record label informing them of the infringement, but that they received no acknowledgment or response. 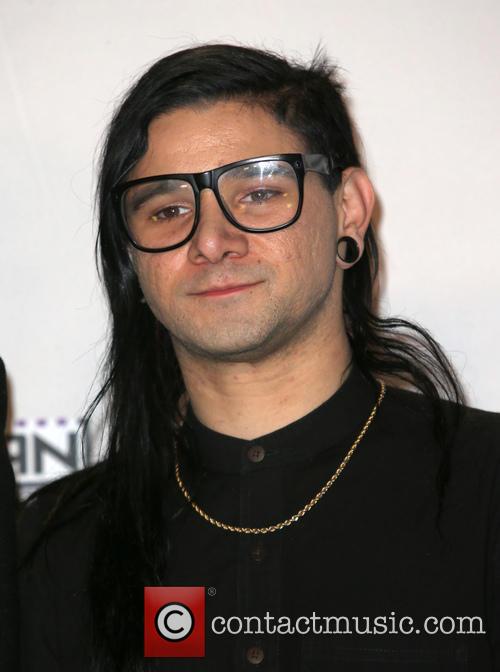 Skrillex collaborated with Bieber on 'Sorry'

Dienel is seeking damages, a declaration of copyright infringement and an injunction to prevent further infringement of her song.

Copyright infringement in pop music is nothing new, as the sampling wars in the ’80s and early ‘90s attested, but there has been a new spate of claims of hit songs substantially mimicking others since the landmark case of Robin Thicke’s ‘Blurred Lines’ in early 2015. In that case, Thicke and collaborator Pharrell Williams had to pay $7.4 million to Marvin Gaye’s family because their 2013 hit was similar in atmosphere to the late R&B singer’s ‘Got To Give It Up’.

Do you reckon ‘Sorry’ and ‘Ring the Bell’ are similar? Listen below