Justin Bieber has checked another set of charges off the list.

Finally, after more than seven months, Justin Bieber’s DUI case from the Miami incident has seen some sort of resolution. The troubled pop star reportedly plead guilty on misdemeanor charges of careless driving and resisting arrest, instead of the much more severe DUI he was originally charged with. As part of the plea deal, he will be required to pay a $500 fine and make a $50 000 contribution to a charity of his choice. He will also be obligated to undergo a 12-hour course in anger management. 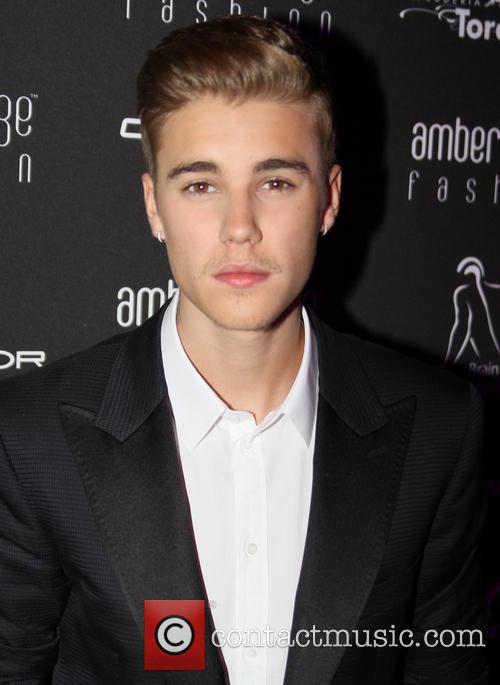 After months in and out of court, the Biebs got off on a plea deal.

According to The Miami New Times Bieber will be required to watch a series of videos about the consequences of drunk driving. Bieber’s lawyer, Mark Shapiro, informed the judge that his client had already donated $50 000 to a Miami children’s charity.

More: Did Justin Bieber And Kendall Jenner Have A Fling In Ibiza?

The charges referred to an incident on January 23, when Bieber was caught speeding and allegedly drag racing in his yellow Lamborghini in Miami. He was charged with drug racing and driving under the influence. It was originally reported that he had failed two Breathalyzer tests. However, later reports claimed that Bieber’s blood alcohol level that night had been within the legal limit, while his urine test revealed traces of Xanax and marijuana.

Bieber did not attend his sentencing. "I hope that [Bieber] realizes that his actions not only lead to consequences that affect him but...affect others that are looking up to him as a role model," Miami-Dade County Judge William Altfield said at the time, according to Rolling Stone. "He just hopefully will get the message. He will grow up. He will use his talents positively for young persons." 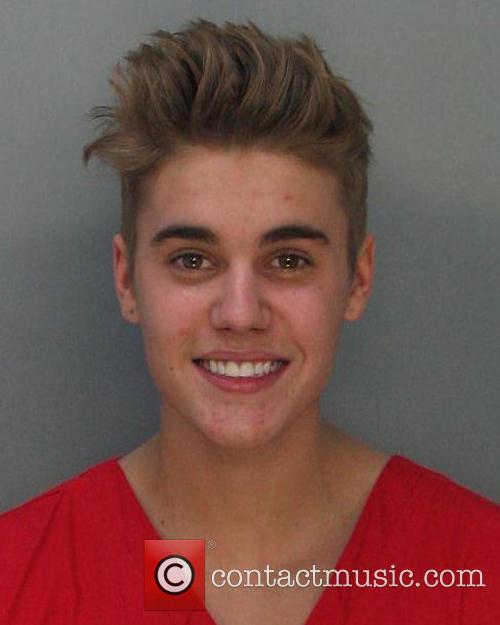 The singer will now be required to take anger management classes and watch road safety videos.