Should This Be The End Of The Line For Justin Bieber?

So, that's two racist videos featuring Justin Bieber that have emerged in the past few days. Is an apology enough to repair his reputation?

Justin Bieber has been caught being racist on tape for a second time. In the latest video that has emerged the ‘Baby’ singer is around 14 years old and is filmed replacing the word “girl” from his song “One Less Lonely Girl” with the N-word. Bieber sings, “One less lonely n*****”, all the while with a big grin on his face, as well as laughing through singing “There’s gonna be one less n*****, if I kill you I’ll be part of the KKK”. It’s the second time in a matter of days that Bieber has been caught using the racist word on camera. 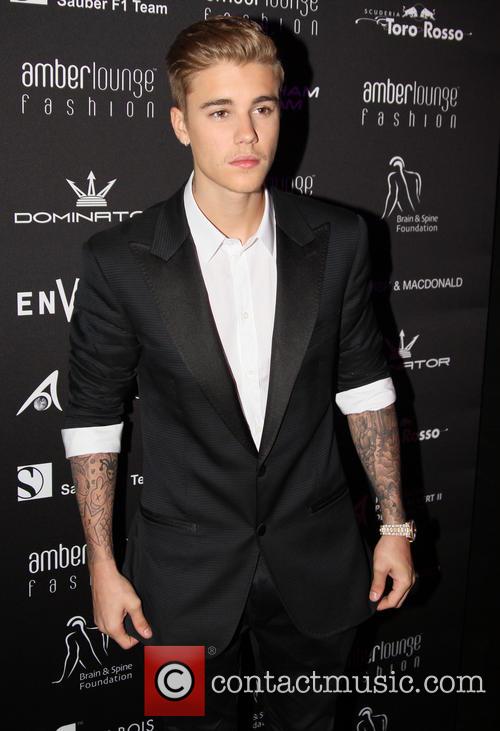 In the video, Justin refers to joining the Ku Klux Klan, a race-hate group famed for their extreme views on white supremacy, anti-immigration and white nationalism. The KKK have been responsible for a number of racist killings over the years. Real funny, huh?

Bieber, who is now 20 years old, has apologised, saying, “At the end of the day I just need to step up and own what I did. Facing my mistakes from years ago has been one of the hardest things I’ve ever dealt with. But I feel now that I need to take responsibility for those mistakes and not let them linger.”

This is Bieber’s second apology regarding his use of racist slurs. In the first, which was a response to his repeated use of the N-word in the punchline of a joke in 2010, he explained, “As a kid, I didn’t understand the power of certain words and how they can hurt. I thought it was ok to repeat hurtful words and jokes, but didn’t realise at the time that it wasn’t funny and that in fact my actions were continuing the ignorance.”

That’s all very well, but this second video isn’t a joke that Bieber had heard and is repeating. He seems to have come up with this one all on his own.  Child or not, there's never an excuse for joking about killing anyone of any race and joining a hate group. 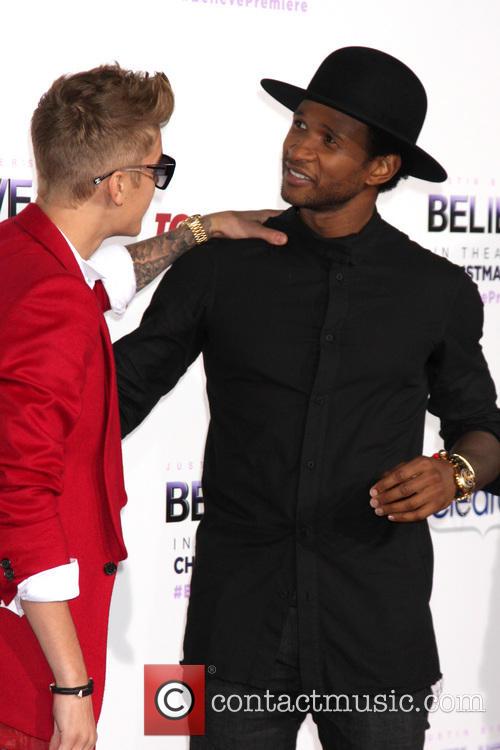 Bieber was discovered by Usher who saw his videos on YouTube

In his second apology Justin pleads, “I just hope that the next 14-year-old kid who doesn’t understand the power of these words does not make the same mistakes I made years ago.” Very smart, Justin/Justin's management team, raising awareness of your age in the video and adding that it was a long time ago. True, he’s very young in the video but racism at any age is totally unacceptable and in no way something to be taken lightly.

I once felt bad for @justinbieber. Now I'm having a talk w/ my girls to remove Justin memorabilia from rooms and iPods #justinbieberracist

The videos which have emerged over the past few days are the latest of Bieber's misdemeanors.  How much longer can his fans go on supporting his behaviour?  From the look of things on Twitter, it seems not very much longer.