Justin Bieber's attempt at remixing Michael Jackson's posthumous track 'Slave to the Rhythm' has been leaked online. Bieber has tweeted on numerous occasions expressing his admiration of the late singer.

Justin Bieber's latest project is an update of Michael Jackson's posthumous track 'Slave to the Rhythm'. The track was released in 2010, a year after Jackson's death. Nothing much has changed from the original, with the exception of Bieber's rather unoriginal dance beat. 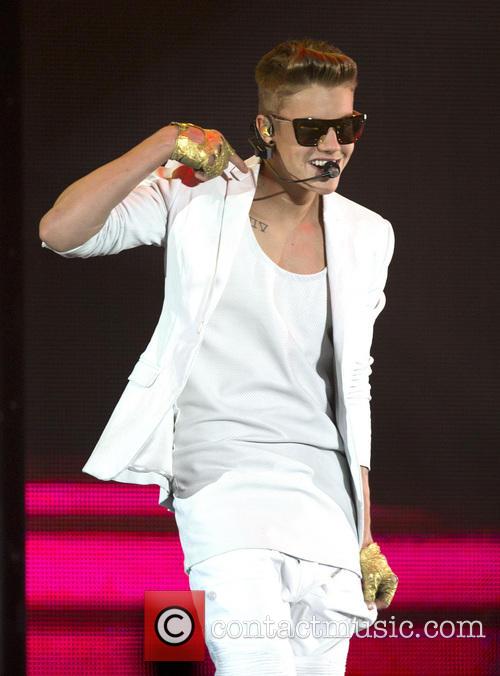 Justin Bieber performing at the GeldreDome in Arnhem, the Netherlands in April 2013.

The track has been leaked early although it is uncertain when it was intended to be released. However, could this be a publicity stunt? Bieber tweeted on Friday, shortly before the leak, promising that "big things were ahead."

Excited for what is to come. MJ set the bar. Not only for music but for being an entertainer and how u treat the fans. Wish he was here...

Justin Bieber is attempting to reach the "bar" he believes Michael Jackson set for all pop stars. He went on to specify aspects of Jackson's career which he considered successful, including "how u treat fans" and as "an entertainer". He appears to be attempting to strike a comparison between himself the late 'King of Pop', he tweeted again referring to the 'bar' Jackson set and included photographs. The pictures are of Jackson on stage and directly below it Bieber on stage, whilst a spot light glares in both photographs.

He set the bar pic.twitter.com/gCMGHWLK4t

We're unable to provide a video of 'Slave to the Rhythm' for you as many have been removed from YouTube for copyright infringement. Others are fan made responses to the leak, so until there's official word from Bieber's people we'll have to wait!

Michael Jackson in his heyday in 1988, after accepting an award at the 15th Annual American Music Awards in L.A. 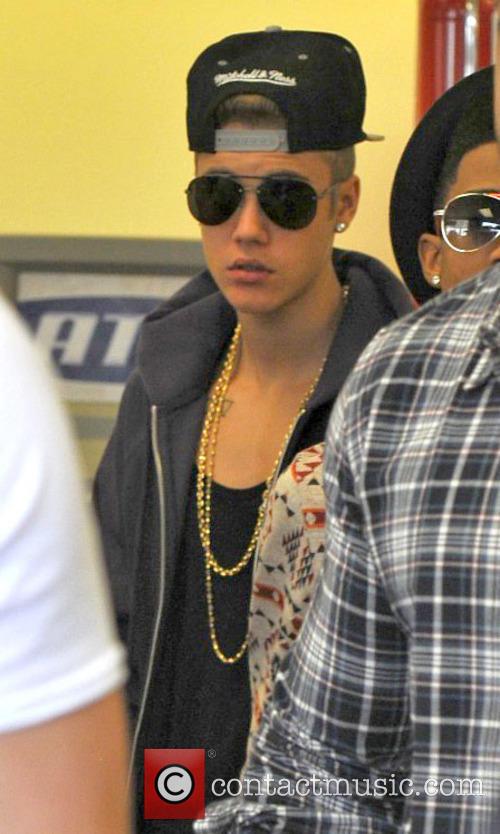