Justin Bieber's plans for 2014: 'I want to figure out myself as a man'

Justin Bieber has been through more than many people have in a lifetime. Sometimes it's hard to forget he is just a 19-year-old boy.

It appears that 2014 will be the year of discovery. Former Disney stars Selena Gomez and Demi Lovato have both said they plan to take 2014 to find themselves, and now 19-year-old Justin Bieber have joined that group. 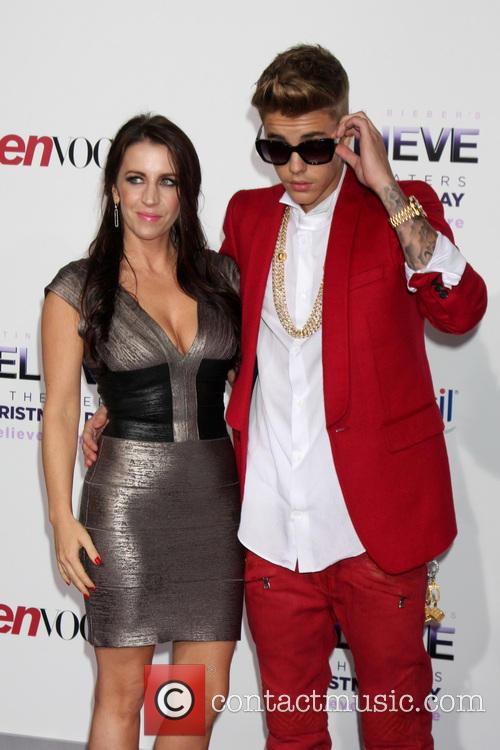 The singer is premiering his new documentary Believe, a film that is expected to give fans an insight into his life. But in two hours, he knows his complexities may not all shine through. He said his fans will see all of him eventually (but maybe not how they are hoping).

"You know, I got a bright future ahead of me," he said. "They'll see it eventually."

Bieber may be right, but there is at least one person in the world is hoping to see less of the Canadian pop singer - his grandma.

"He should pick up his pants," grandmother Diane Dale told E! News at the premiere.

But his grandfather appreciates the teen's style, and said he should be able to dress however he likes.

The grandparents opened up about Bieber, saying they had no idea he had any talent as a child. It wasn't until their daughter, and Bieber's mom, told them all he was doing that they realized his musical potential.

"I didn't even know he could sing until Pattie told me," Diane Dale said. "She's like, 'How could you not know? He was always singing in your basement.' I don't know the first thing about singing and neither does Bruce." 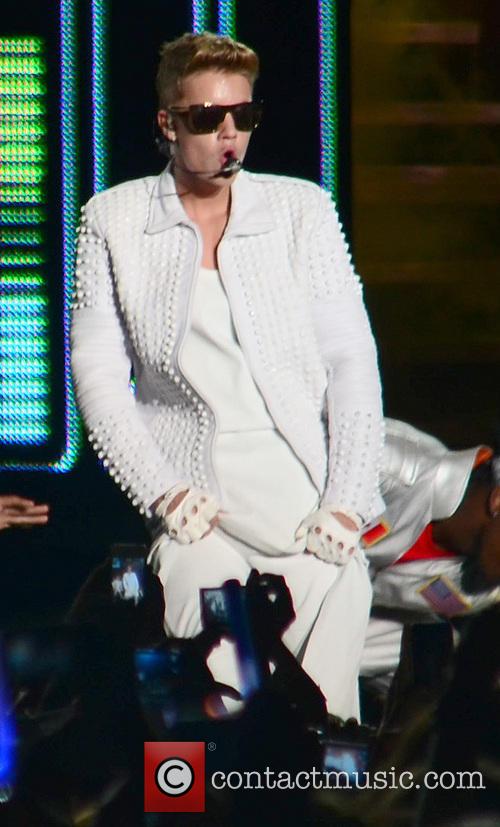 Justin Bieber performs in Brazil on his 'Believe' tour

"And when he's sitting down there beating drums, how do you know whether he's singing or not?" Bruce added.

Bieber has had a whirlwind year with a lot of negative press, but the grandparents said they don't let it bother them.

"I just ignore it," Diane said. "It's going to happen anyways. It doesn't matter who you are and a lot of it isn't even in true. Some of it is, but life's got to go on. He's 19 and he's got a camera shoved in his face and lots of money. What do you want?"

Believe is out in theaters on December 25th.