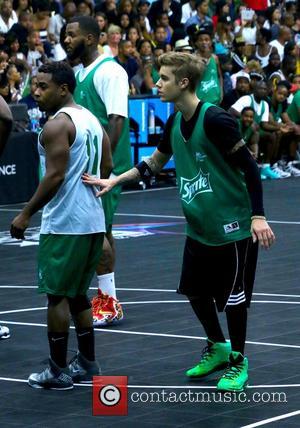 Justin Bieber's neighbours have stepped up security in the building following a number of late-night visits from the police, according to a U.S. report.

The Baby hitmaker moved back to California last month (Jun14) after a brief stint in Atlanta, Georgia, and he rented two units in an upmarket apartment block in Beverly Hills.

However, Bieber is said to have annoyed fellow residents with a string of late night parties, which have led to noise complaints and a number of visits from cops in the early hours.

Editors at Tmz.com now report the building's Homeowner Association held an emergency meeting this week (beg30Jun14), and they elected to hire security guards to keep an eye on the building between the hours of 6pm and 8am.

The website states the new system was brought in on Tuesday (01Jul14) just hours after cops were called to Bieber's home to deal with a noisy party there on Monday night (30Jun14).