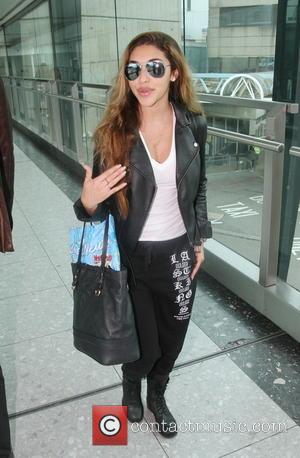 Justin Bieber's manager Scooter Braun is a married man after tying the knot with his fiancee in Canada over the weekend (05-06Jul14).

This is the first wedding for the couple, which became engaged in January (14).