Justin Bieber’s Anne Frank Comment – Why Are We Surprised?

Justin Bieber thinks Anne Frank would have liked his tunes

Justin Bieber has sparked outrage (again) by suggesting that Anne Frank would have been a fan of his, or, as he calls them, one of his ‘Beliebers’. It was an insensitive comment from the Biebz, but should we be surprised?

The short answer to that question, given his recent exploits, is a resounding “no”. The 19-year-old poplet has disappointed nearly everyone in the past few months, with his brattish behaviors, tardiness and general disregard for being a good human being. His comments in the guestbook of The Anne Frank House in Amsterdam were stupid, yes, but the worst thing he’s done? No. "His comments were quite innocent," said a museum spokeswoman. "He was here for more than hour and interested in Anne Frank's life, and that for us is the most important thing." You want to re-read the comments, don’t you? “Yesterday night Justin Bieber visited the Anne Frank House, together with his friends and guards. Fans were waiting outside to see a glimpse of him. He stayed more than an hour in the museum,” posted The Anne Frank House’s facebook profile. “In our guestbook he wrote: ‘Truly inspiring to be able to come here. Anne was a great girl. Hopefully she would have been a belieber.’" 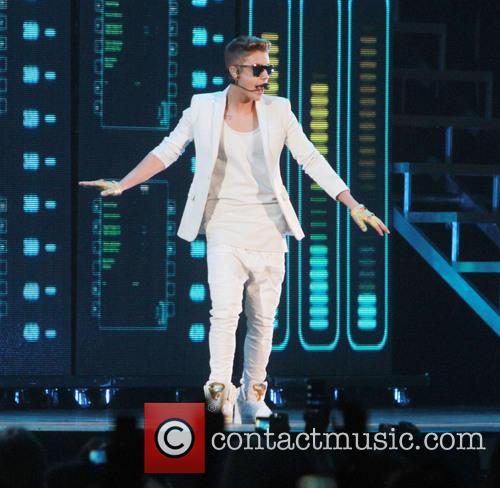 According to Bieber, Anne Frank would have tried to get a ticket for this Amsterdam gig

Ah, Bieber. Another publicity stunt, another win. One day, people will realise all this furore over a little comment is designed to create just that: furore. His twitter account will have an extra few thousand followers, and some people will think he’s an idiot. It’s just another day in the life of the Beibulator.