Justin Bieber Reminds One Direction Who's The Boss At AMA Awards 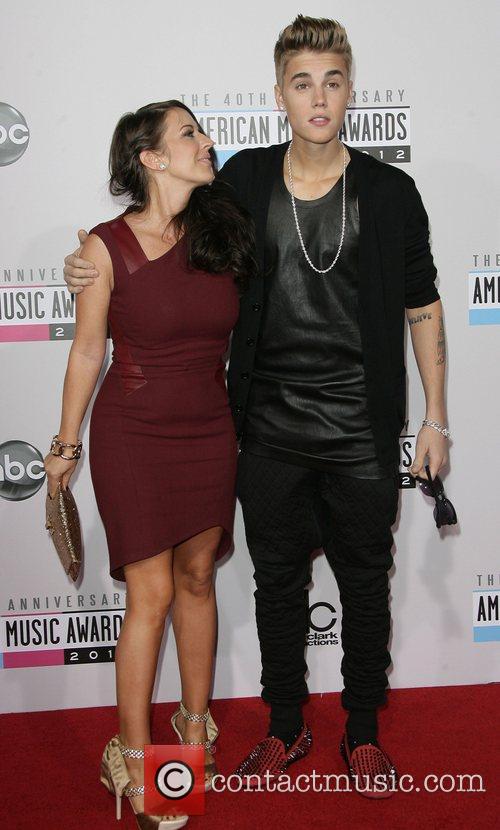 Family Affari: Justin Bieber and his mother Pattie at the AMA Awards in Los Angeles

"The next Justin Bieber" has been a phrase bandied around the music industry for the past couple of years. Who would take the Canadian superstar's pop mantel once he moved onto more mature things? British X Factor stars One Direction have had a phenomenal 12 months and for a short time it looked as though the pop buying masses may be growing a little tired of young Mr Bieber.

The 18-year-old split from his long-time girlfriend Selena Gomez last week, citing their respective working schedules as the reason. Nobody would have blamed Bieber had he decided against attending the American Music Awards in Los Angeles on Sunday evening (November 18, 2012), though there he was, a huge smile on his face, his mother by his side. The Canadian took home all three of the major awards, beating Rihanna, Katy Perry, Maroon 5 and Drake to be crowned Artist of the Year. He dedicated the win to his mother Pattie Mallette, who was instrumental in getting her son noticed during the early days. "This is for all the haters who thought that maybe I was just here for one or two years, but I feel like I am going to be here for a very long time," later adding, "It's hard growing up with everything going on, with everyone watching me. I wanted to say that as as long as you guys keep believing in me, I want to always make you proud." Bieber also won best pop/rock male artist and best pop/rock album for Believe. It was a peculiar awards' evening, with One Direction expected to dominate. They left empty handed after nominations for pop/rock band, pop/rock album and new artist of the year. Carly Rae Jepsen was the surprise winner of the latter award. 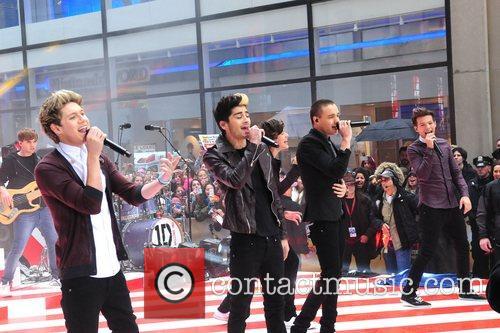 Despite A Phenomonal Year, One Direction Were Out Of Luck At The AMA Awards

There has been murmurs of a reconciliation between Bieber and Gomez, though he was kissed on the neck by actress and former Playboy model Jenny McCarthy after winning his second award, so we're not holding out for that. "Wow. I feel violated right now," he said, laughing.