Justin Bieber has revealed that he's ''close'' to his pop star mentor Usher and he calls him ''all the time'' for advice. 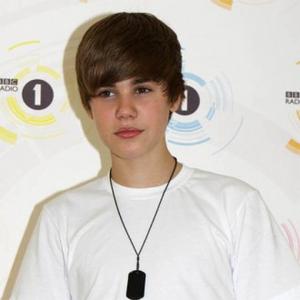 The 16-year-old pop sensation is grateful for the support of his superstar mentor and knows he can always rely on the 'OMG' hitmaker for advice.

He said: "I call him all the time. I ask for advice. We hang out. He's probably the closest person to me in the music business."

Among the topics likely to be discussed by the singers is dating, as the teenage star admits he loves the attention he receives from women.

Usher stepped in to help rise Justin to fame when he was discovered on video sharing website YouTube by his now-manager Scooter Braun.

Recalling his sudden stardom, Justin said: "I just started posting videos online and then it just got to the point where they wanted to move me out to Atlanta and start recording songs."

However, it's not always all glamorous for the 'Baby' singer, who confessed earlier this month that he had to miss some important phone calls after his mum cancelled his contract after an argument.

He said at the time: "We got into an argument about something stupid, and she was like, 'Give me the phone' and I was like, 'No', so she just went and cancelled it."

"If Usher wants to get in touch with me? Then it's tough."