The star chose to just pay the fine in his latest bust-up.

Justin Bieber has surprised everyone and plead guilty to charges of assault and reckless driving. The charges were raised in relation to an incident last August, when the Biebs crashed into a photographer’s van near his father’s home in Ontario. Former girlfriend Selena Gomez was in the vehicle with Bieber at the time. 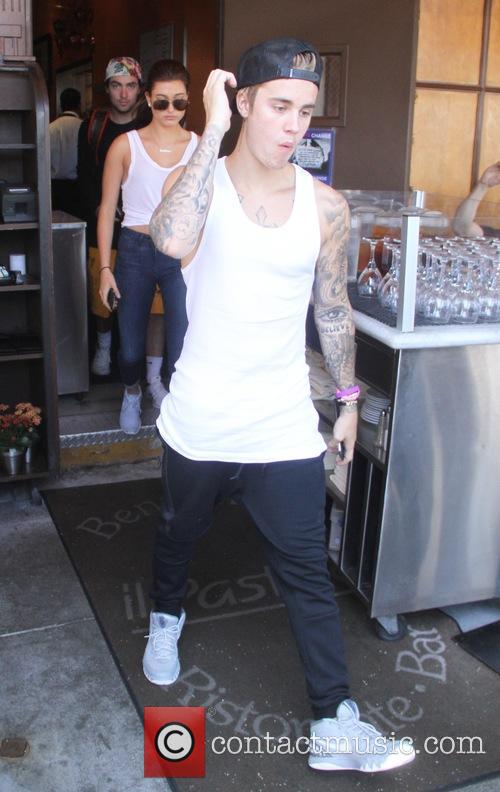 Justin Bieber plead guilty to his latest set of charges.

A court heard how Bieber crashed his all-terrain vehicle (ATV) into a man who was taking photos of the "on-off" couple. A fight ensued, leading to the star's arrest on 1 September. Bieber attended the trial via video link and plead guilty to all charges, according to the BBC.

His plea was accepted and Bieber was fined $750 (£390), avoiding prison and probation. This is only the latest in a series of run-ins with the law for Bieber. Assault accusations are not new territory either. Previously, there have been accusations of careless driving and vandalism which led to his first two arrests at the end of 2013.

He was also accused of assaulting a photographer in Argentina in November and a limousine driver in Toronto, Ontario, in December. Just after the Toronto charges were dropped, Justin got in trouble for vandalism, in the form of egging a neighbour’s home in Calabasas, California. Two weeks later, Bieber was arrested in Miami on suspicion of driving with an expired driver's licence.