Could Justin Bieber simply be acting out a calculated trajectory to shake off the innocent, pretty-boy image he’s forged since breaking onto the scene as a teenage icon?

See, a young Justin Bieber is undeniably cute. A wee, naïve little sprog, who was told he could have all the video games and clothes he wanted if he just stood in front of that camera and sang his little heart out. Fast forward a few years, and he’s 19, getting kicked out of clubs, supposedly smoking weed, threatening to beat up paparazzi and disappointing the young fans who once adored him. His Instagram rant, an 'intimate' message to his fans, says “Everyone in my team has been telling me, "keep the press happy" but I'm tired of all the countless lies in the press right now,” but is this a cry for help, or simply a route out of ditsy youthfulness and a step into adult stardom, false-controversy and ultimately, money? “if Anyone believes i need rehab thats their own stupidity lol I'm 19 with 5 number one albums, 19 and I've seen the whole world. 19 and I've accomplished more than I could've ever dreamed of, i'm 19 and it must be scary to some people to think that this is just the beginning,” continues his rant. At 19, Justin now realises that publishing something like this will go to the heart of the news, get people talking and will be conducive to sympathy from his fans. 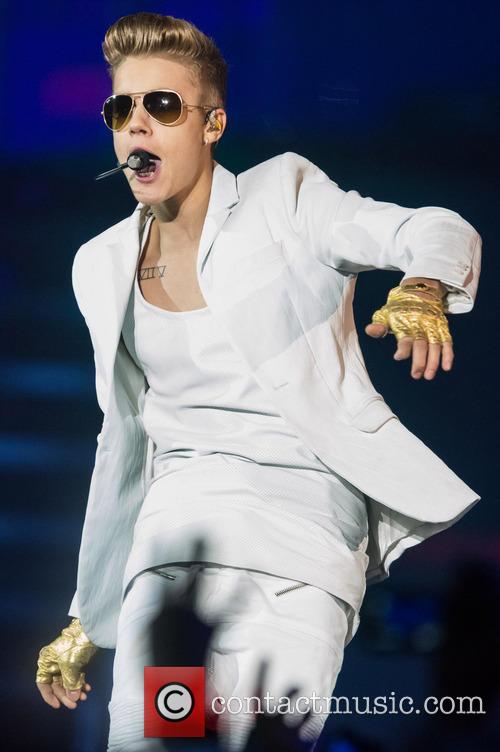 It’s hard to believe someone so lucrative, so in-demand and so looked after by a gang of media and PR know-it-alls, that he would be simply let loose on a social media platform like Instagram. Bieber is growing up, but not before the fabricated meltdown threatens to alienate his fan base.