Did Justin Bieber Really Apologize For His Racist Joke?

Will an apology be enough?

Justin Bieber apologizes? Well isn’t this a new and refreshing turn of events. After a video was leaked last week of a younger, un-arrested Justin telling an offensive, racist joke, the singer has come out with a lengthy Twitter statement apologizing for the blunder. The incident happened in 2011 and was filmed during the production of Bieber’s documentary Never Say Never. JB’s management reportedly tried to buy off the footage, so that it wouldn’t be released to the public. 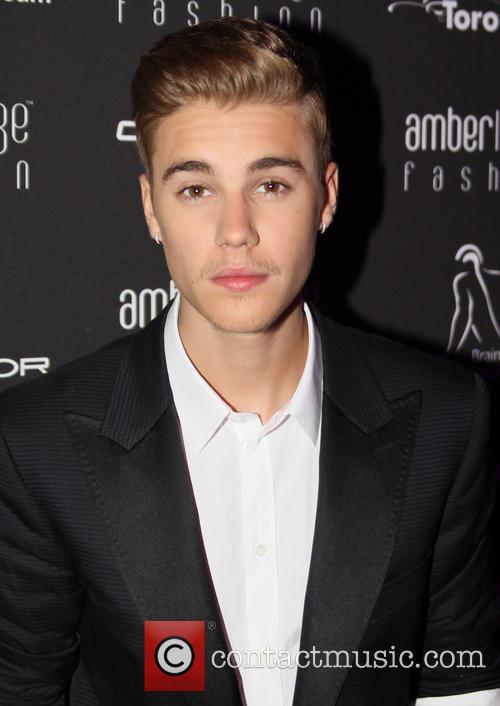 "I'm a man now," says Bieber after a year of questionable behavior and run-ins with the law.

When it didn’t work, however, this is what Bieber had to say: “As a young man, I didn't understand the power of certain words and how they can hurt,” he said in a statement released on Sunday, via The Daily Mail.

“I thought it was OK to repeat hurtful words and jokes, but didn't realise at the time that it wasn't funny and that in fact my actions were continuing the ignorance.”

Well, look at that. An actual apology instead of the classic celebrity justification. But that wasn’t all, oh no.

Well, at least this time there was an apology.

'I'm very sorry. I take my friendships with people of all cultures very seriously and I apologise for offending or hurting anyone with my childish and inexcusable mistake. I was a kid then and I am a man now who knows my responsibility to the world and to not make that mistake again,” he continued.

“Ignorance has no place in our society and I hope the sharing of my faults can prevent others from making the same mistake in the future. I thought long and hard about what I wanted to say but telling the truth is always what's right. 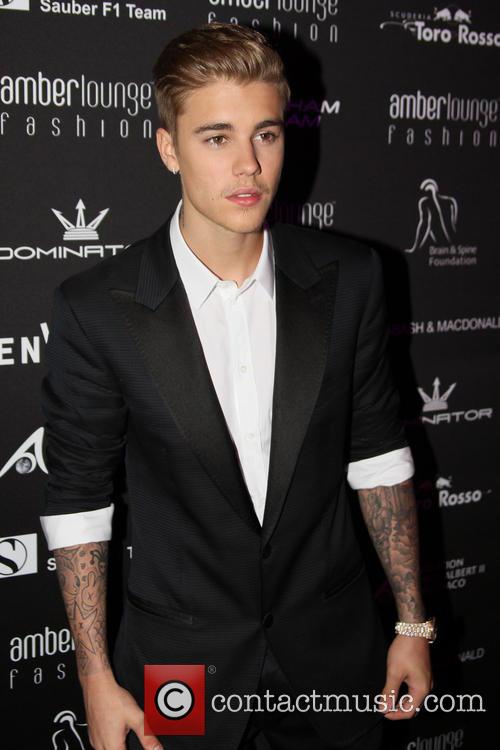