The 20 year-old singer has been handed two years of probation, ordered to complete five days of community service and has been fined $80,900 in restitution for the damages for throwing eggs at his neighbours home. 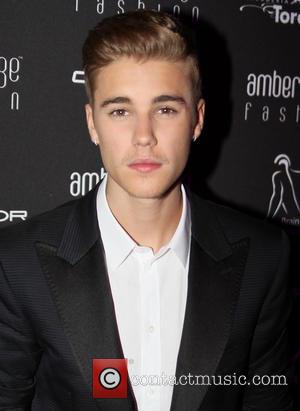 Justin Bieber has one less legal issue to worry about.

On Wednesday (July 9th), the 20 year-old pop star reached a plea deal in the egg-throwing case from January of this year.

Bieber pled no contest to one count of misdemeanour vandalism for throwing eggs at his neighbour's home of Calabasas, Calif., the Los Angeles County District Attorney said.

He has been put on two years of probation, ordered to complete five days of community service and has been fined $80,900 in restitution for the damages caused to the property in the incident, the Los Angeles Times notes.

"Justin is glad to get this matter resolved and behind him," Bieber's rep said in a statement. "He will continue to move forward focusing on his career and his music."

Bieber wasn't required to be in attendance during the hearing at or his arraignment, which took place at 1:30 p.m. in court in Van Nuys.

In January, the Calabasas neighbour accused Bieber of throwing eggs at his home while he was with his terrified daughter.

Due to these claims, the LAPD acquired a felony search warrant to raid Bieber's mansion to look for evidence of the star throwing eggs at his neighbour, including video documentation and other objects used to vandalise the home. The 'Love Me' singer caused an estimated $20,000 worth of damage.

At this time Bieber was not arrested, but Lil Za, an aspiring rapper who is a close friend of the singer's, was caught by the two dozen detectives with illegal substances on him, and has since been charged with possession of Ecstasy and Oxycontin.

The Los Angeles County Sheriff's Department finished their investigation in early February and passed the case onto the Los Angeles District Attorney's Office, recommending that vandalism charges are put against Bieber.

Although the 'Believe' hit maker has finally been punished for this crime, an $80,000 fine isn't going to affect him too much! 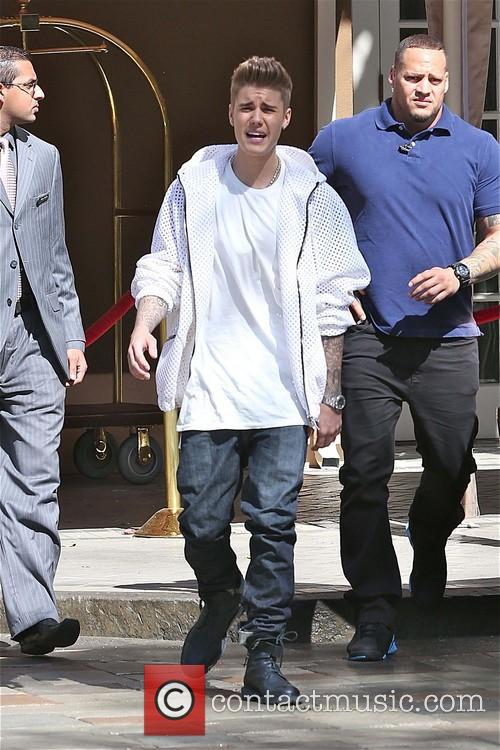