Are the Justin Bieber pictures legit? 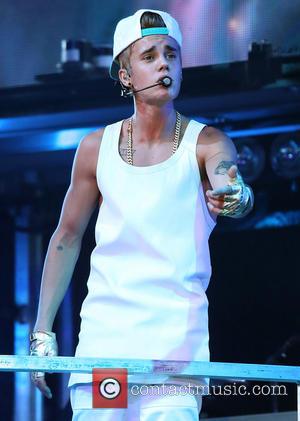 It looks as though the New York Post just caught Justin Bieber red-handed, or white-sheeted. The 19-year-old was allegedly the person under a huge bed-sheet leaving the popular Centauros brothel in Rio de Janeiro on Friday (November 1, 2013), with two young women.

Head over to the Post's website to decide for yourself, but Bieber's security team - who bundle he and his women into the car - are pretty recognizable in the pictures.

The 19-year-old spent over three hours in the place before leaving the building under a bedsheet - bearing Centauros' logo - and getting escorted back to his hotel. One of his handlers sprayed photographers with water and demanded they stop taking pictures. The photographers - who had been tipped off about Justin's visit - confirmed it was the singer under the sheet. He could be easily identified by his grey wrist tattoo.

The singer had been staying in the upscale Copacabana Palace hotel in southern Rio though both he and his entourage moved to a rented mansion in a gated community.

A spokesman for Bieber declined to comment while the singer himself tweeted, "Please stop believing rumors, they are just that. bs rumors, getting tired of it, no truth to them. moving on now. seriously moving on."

On the whole, it wasn't a great weekend for old Justin, who stormed off-stage during at gig in Sao Paulo after being hit by a water bottle. The star sloped away to his dressing room, leaving the crowd waiting around half an hour in the hope he would return. He didn't, and the house lights came on as crew began packing away the set.

According to The Telegraph, Bieber - who was kicking off the Brazil leg of his Believe tour - had already irritated fans by arriving an hour and 20 minutes late to the Anhembi Arena. 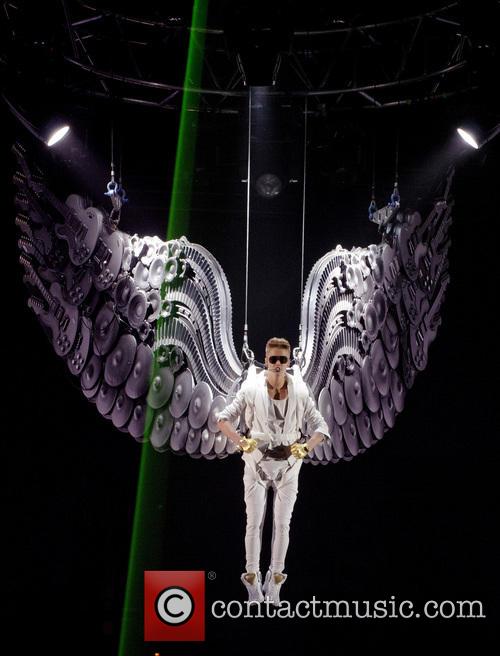 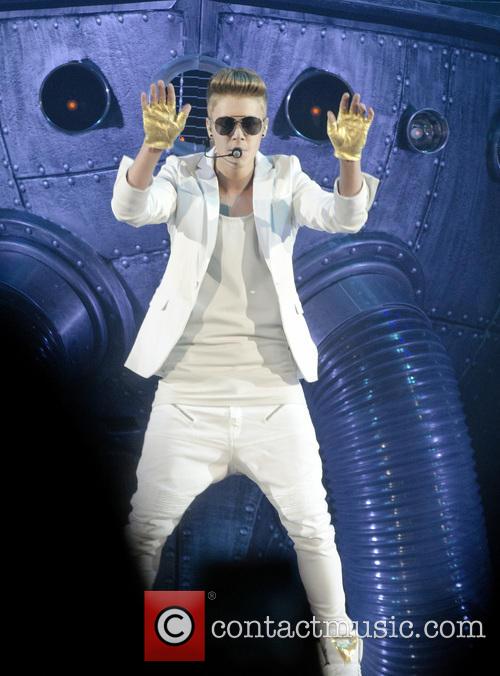