Bieber took to Instagram to explain his decision to cancel the rest of his Purpose World Tour late last month.

Following continued criticism of his recent decision to cancel the remaining dates of his Purpose World Tour, Justin Bieber has taken to social media to explain himself to his fans.

Late last month, the 23 year old Canadian singer announced that he was pulling the plug on the final 14 dates of his mammoth +150-show world tour, leaving fans in North America and the Far East disappointed.

However, more than a week later and after plenty of speculation as to his motives despite his manager insisting that the decision was due to exhaustion, Bieber took to Instagram on Wednesday night (August 2nd) to clarify it to his followers. 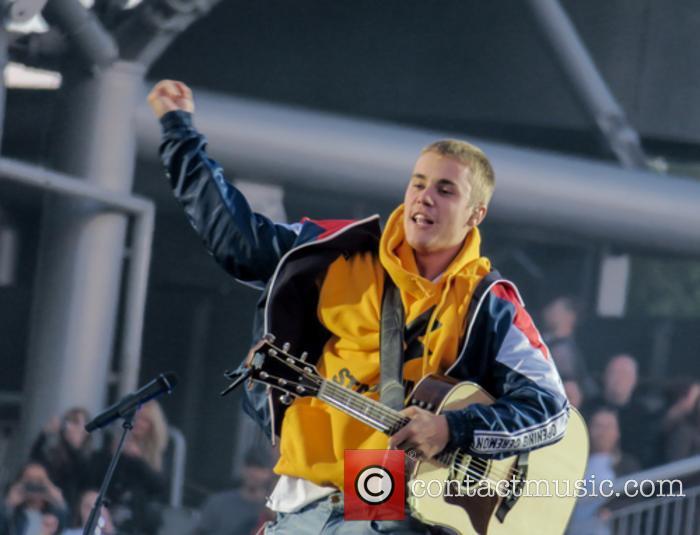 Justin Bieber performing at the One Love Manchester concert

Gossip site TMZ speculated in July that Bieber cancelled his gigs because he had “rededicated his life to Christ”, though the official reason was because of “unforeseen circumstances”, with his manager Scooter Braun explaining that the singer's “soul and wellbeing” were the priority.

“So that I can be the man I want to be, the husband I eventually want to be and the father I want to be,” Bieber’s open letter continued about his motivation. “This message is just an opportunity for you to know my heart, I'm not expecting anyone to understand, but I do want people to have an opportunity to know where I'm coming from.”

Bieber, who has often been in trouble with the law on previous world tours and has made his recent album Purpose partly about his determination to put those incidents behind him, also alluded to his past.

“I have let my insecurities get the best of me at times,” he writes. “I let my broken relationships dictate the way I acted toward people and the way I treated them. I let bitterness, jealousy and fear run my life.

More: Justin Bieber did NOT cancel his Purpose World Tour because of religion