Justin Bieber broke a lot of hearts on Christmas Eve, but at the same time also made a lot of Christmas wishes come true, when he announced his retirement at the tender age of 19. 19 is no age to retire, no matter how much money or how many American Music Awards you've earned, and most of us have remained sceptical regarding Bieber's comments. According to his manager, Scooter Braun, we have reason to be sceptical too. 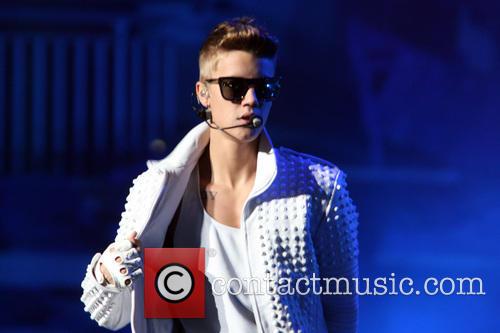 Justin will be back, just not for a while

Scooter hasn't come out and addressed the rumours himself, but a number of high ranking officials employed by his entertainment monopoly have spoken on behalf of the music mogul, with each one denying that Justin is hanging up his towel for good. Scott Manson, COO of Scooter Braun Projects, is one of the people to respond on behalf of Braun, explaining to the Wall Street Journal that Bieber is “100 percent” not retiring and will even be back in the studio next year. Allison Kaye, GM of Scooter Braun Projects, has also released a statement explaining Justin's recent announcement, describing his self-declared retirement as a way of escape the ongoing media circus surrounding his personal life.

Kayes' statement, published by the WSJ, read: "Justin is a hard working 19 year old who would prefer that his recent fundraising work in the Philippines and the considerable amount raised for the cause be the media’s focus more than the recent reporting on him retiring."

"Regarding his recent tweeting about his 'retirement' Justin felt that this was the best way to respond to the latest in a long line of inaccurate or wildly exaggerated media reports about him. He chose to channel his frustration into playing along with this baseless rumor and even used 'beloved' to tip off his core fans that it wasn’t real. But within 20 minutes, Justin realized that fans were confused by the media reports and clarified that he was kidding. This wasn’t a planned stunt, it was just another day in the life of living under the microscope. Justin loves his fans and understands that this scrutiny comes along with his success and the interest in him from fans and media."

Justin attends the premiere of his new film Believe

The announcement came almost in tandem with the release of his new film, Believe, which led some to think his Christmas Eve tweet was nothing more than a marketing ploy for the movie. If it was, Open Road Films CEO Tom Ortenberg told the WSJ that he had no knowledge of the potential stunt, meaning that maybe Bieber really does want to get away from all the negative press and take some time out. Can you blame him? 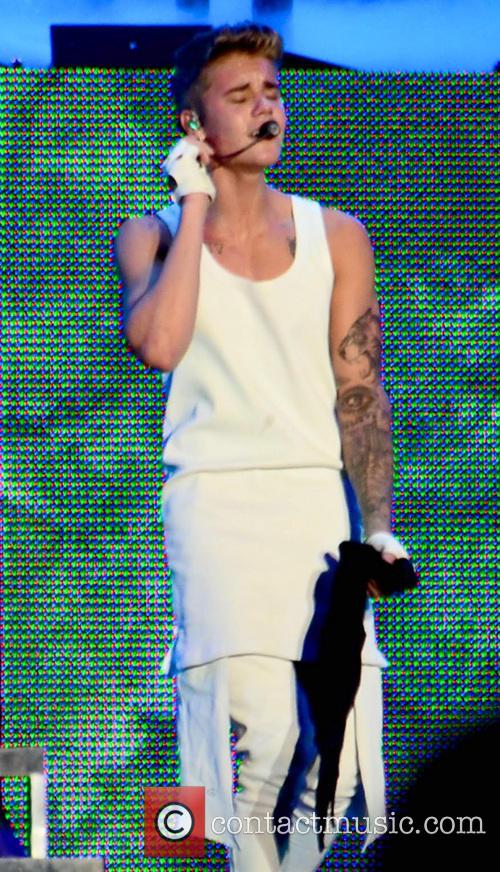 Don't worry people, we can still make fun of him even if he's gone