The tale of Justin Bieber and a little white bow-tie. 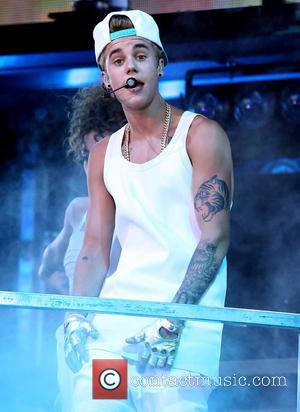 It was just a little white bow tie. From H&M. But it was enough to send Justin Bieber a little crazy over the weekend. According to the New York Post's Page Six, which offers an eye-witness report of the brawl, bodyguards attacked 22-year-old Wayne Rennalls at a Southampton nightclub.

A source told The Post's Frank Rosario the fight "was all over a little white H&M bow tie. One of the bottle girls liked it, so Wayne let her put it on. Justin was flashing all these girls with his flashlight. The girl with the bow tie went over to Justin and Wayne followed because he wanted his tie back. Then Bieber's people got in his face."

Police are currently investigating the South Pointe fight, which Rennalls confirms to the New York magazine began over the bow tie. He said he lent the accessory to a waitress who had been admiring it, though approached her to retrieve it whilst she was talking to Bieber. "I just asked," he recalls. "Like, 'I want my f*cking bow tie back.'"

One eye-witness said: "We thought it was all over, but it escalated outside when we heard Bieber yelling and talking [bleep]. He was screaming in Wayne's direction, 'Punk bitch!' Wayne thought somebody threw something at him. Wayne picked up a small rock and threw it back towards Justin."

Justin jumped out the sunroof of his car and slid down the car like he was in 'Die Hard' . . . He dropped his shirt and threw his hat and wanted to throw hands. His people surrounded Wayne, who was getting punched from all angles," continued the source.

Rennalls suffered a black eye, a busted lip and bruised ribs and was hospitalized. He filed an assault claim the next day.

H&M currently sell little white ties on their website for $12.95. 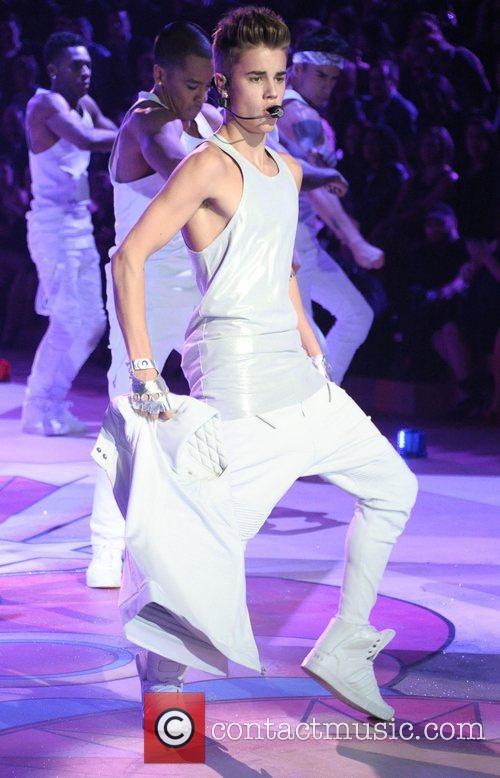 Is Justin Bieber The Most Ridiculous Man In Showbusiness? 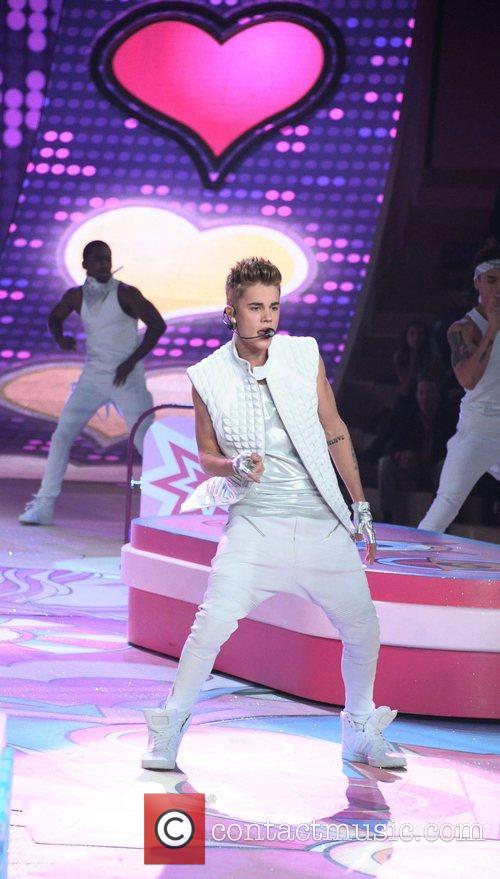