One Month Or We Keep The Capuchin: Justin Bieber In Trouble Over Pet Monkey 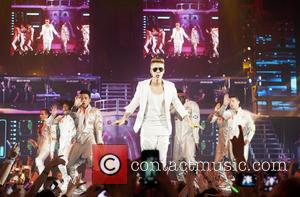 Justin Bieber has been given four weeks to provide the necessary papers to German authorities if he wants his pet capuchin monkey back. The pop singer reportedly tried to take the monkey, named Mally, into Germany via Munich airport but the teenage pop star failed to present the necessary species protection certificates required to be able to bring the monkey into the country. Bieber has since continued on his tour, leaving the monkey behind.

Mally is currently being cared for by a shelter, who said “If he doesn't (present the papers), Mally will be taken to a good animal shelter that has experience rearing groups of young capuchin monkeys and can ensure disoriented Mally becomes a healthy little capuchin.” They confirmed that the monkey was around 14 weeks old and had been removed from its mother too early and needed veterinary care. A spokesperson for the Munich customs office said that it would either keep the animal at the current shelter or move it to a new shelter at the end of the 4 week deadline.

It is understood that Justin will have to pay a fine, though it is unclear how much. This new story of course will do no good for Bieber’s ailing reputation, as he has been getting himself in a whole heap of bother recently, with reports flying in left right and centre that he’s been fighting with neighbours, smoking weed, terrorizing his neighbourhood in his sports car… and now, a particularly irresponsible choice of pet, there, from young Bieber. 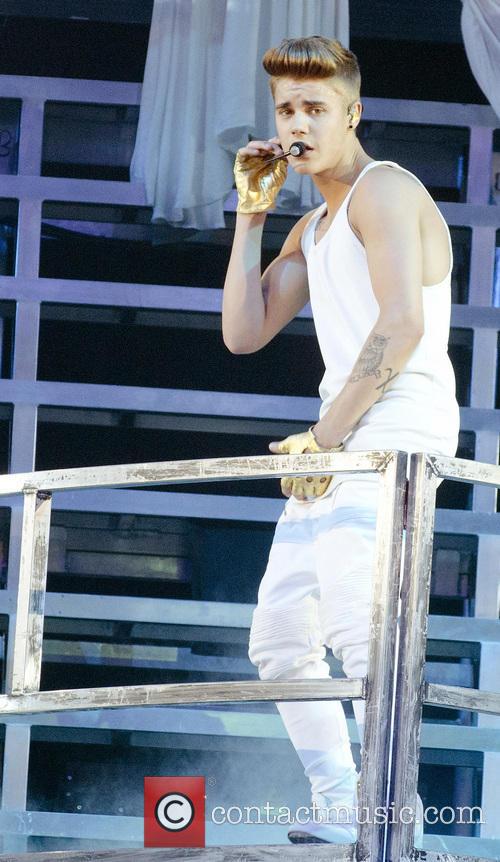