Justin Bieber's monkey is holed up in a zoo. 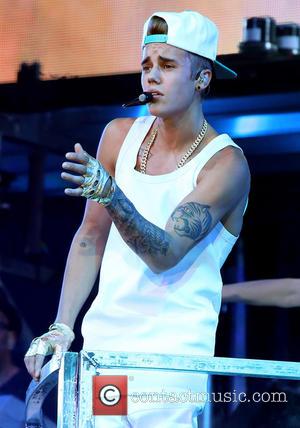 Justin Bieber still owes Germany over $10,000 for his pet-monkey debacle that kick-started a whirlwind of bad press for the 19-year-old earlier this year.

Following news that officials in Rio de Janeiro are planning to charge the superstar for graffiti tagging illegals, Germany says it hasn't heard a peep from Bieber of his team regarding costs incurred for bringing his pet monkey into the country and leaving it at the airport.

That was nearly eight months ago and now, the Federal Agency for Nature Conservation, want almost $11,000.

Attorney Ellen Frederichs told Celebuzz that the Conservation informed Bieber about his fine at the end of September via a letter addressed to his private address in California.

"Additionally, a copy of our letter was delivered to a staff member of Justin Bieber yesterday in L.A. at his arrival from Costa Rica," added Frederichs.

"As Mr. Bieber should be informed about his payment obligations by now, we hope that he takes his responsibility and settles the costs he has caused to the public, just like anybody else would have to do."

Bieber brought his capuchin Mally to Germany during a stop on his Believe tour in March, but failed to show the proper paperwork. The little fella' had to be quarantined and Bieber forget all about it. Little Mally was sent away to live in a sanctuary and then a zoo.

So, altogether, Bieber owes $10,892. That's one expensive monkey, still, Justin has a net worth of around $50 million, so it should be fine.

"If Mr. Bieber will not settle his costs," said the lawyer, "the payment might have to be enforced when he will enter Germany again." 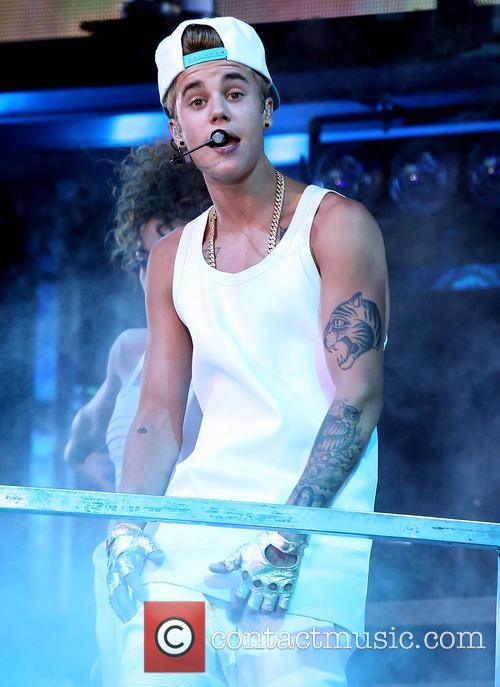