Justin Bieber has hasn’t made any arrangements to pick up Mally - Capuchin monkey – from customs in Germany where the little fella was seized. Mally won’t be writing a book about it though, we made that up.

Biebz was criticized heavily for even owning the monkey, with animal rights groups claiming it was cruel. His decision to attempt smuggling Mally into Germany was even more silly, as he was detained and quarantined, landing Bieber a heavy fine and many detractors. The Sun quotes a spokesperson for the clinic as saying: “We have to discuss now the way forward with customs officials and other responsible departments". Karl Heinz Joachim, the boss of the centre, added: "There are a great many suitable places that have offered to take Mally and integrate him with their own capuchin monkeys where he would be much more happy with his own kind.” Insightful there from Heinz Joachim, but some might argue Mally would find his own kind a tad advanced compared to his erstwhile owner. 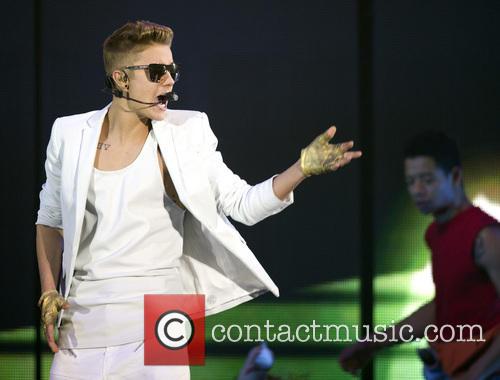 Has Justin Bieber let go of Mally? It would seem so

“A baby monkey was never going to be suited to be on a world tour even if he is travelling by private jet. He should be out in the wild climbing trees and learning from other monkeys if he isn’t to have serious psychological problems later in life,” added Heinz Joachim. Either way, it doesn’t look as is Bieber is that bothered by the whole thing, and is happy to let Mally chill out in a Money sanctuary.