Keyshawn Johnson went in hot pursuit of Justin Bieber in Calabasas on Sunday. 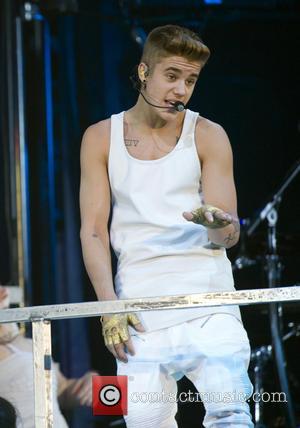 Justin Bieber found himself being chased down by the man-mountain that is Keyshawn Johnson in an exclusive gated community in Calabasas on Sunday (May 26, 2013). Former NFL superstar Johnson had just left a party with his young child when Bieber zoomed past his vehicle in a Ferrari, at a ridiculous speed, according to TMZ.com.

Keyshawn was understandably furious and felt Justin's could've killed someone. He immediately went after the 19-year-old pop star in his Prius, though couldn't keep up with the Ferrari. When the football star eventually arrived at Justin's house, he blocked the sports car in the driveway and approached Justin who was still outside. However, the singer ran inside of the house and refused to come out. A wise move considering Keyshawn is 6ft 4 inches and weighs around 220lbs.

TMZ.com report that at least two other people called the police on Justin on Sunday, with cops eventually responding to the singer's home. L.A County Sheriff's spokesman Steve Whitmore confirmed that the callers reported Bieber was driving at a "starling high rate of speed," whilst at least one child was playing in the area. Cops responded to the singer's home but Bieber refused to speak with them.

There has been no official statement from Bieber, but police are said to be investigating the matter further. 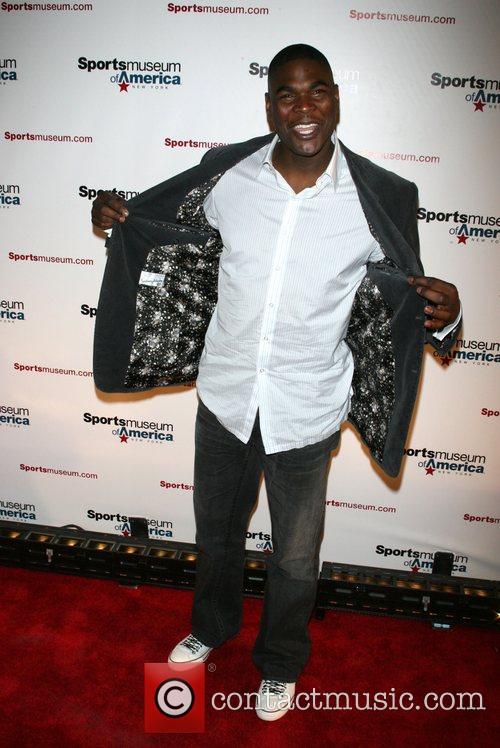 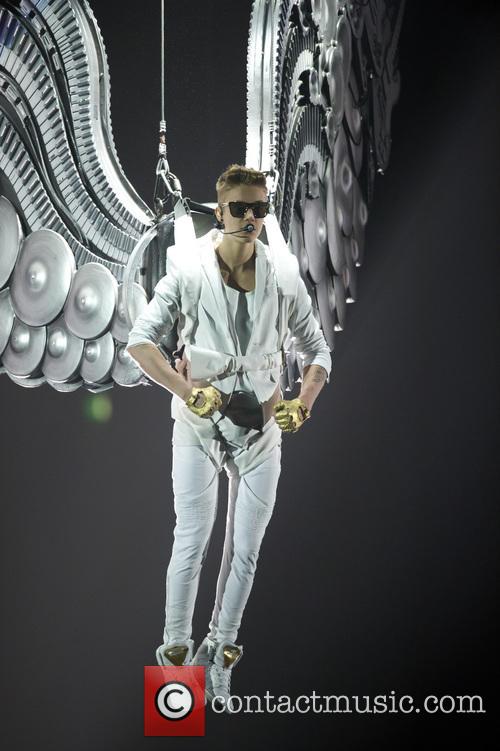 Justin Bieber Is Certainly No Angel