David Beckham is also reportedly in talks to appear as himself in the movie.

Justin Bieber is said to be in talks to star alongside Cristiano Ronaldo in a reboot of the Goal! film franchise. It would be the ‘Sorry’ singer’s first Hollywood acting role, after previously making a cameo as himself in Zoolander 2. 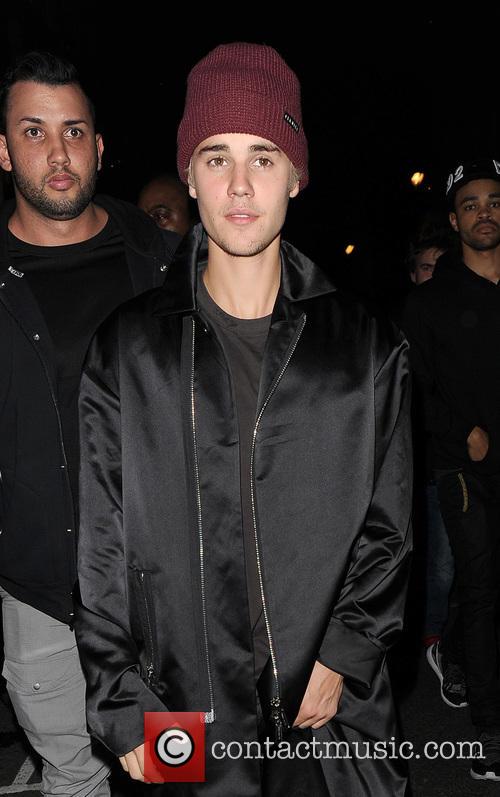 Justin Bieber is in talks to play a talented young footballer

According to The Mirror, Justin in in the final stages of talks to appear in the film alongside Ronaldo and a host of the world’s top footballers. Justin would play a young footballer from Los Angeles, who is plucked from obscurity and becomes an overnight sensation with the world’s most famous club.

More: Justin Bieber Blasted By Fans On Twitter For 'Miming' At V Festival

A source told the newspaper: "It is a great opportunity for him and could be one of the biggest films of 2017 if all of his fans and the fans of Ronaldo go to the cinema.” The project is said to be well into the pre-production stages and producers are hoping that Justin will sign on in the coming weeks.

The film’s budget is reported to be around £100 million. It's being backed by Harvey Weinstein and begins shooting in March 2017, with Real Madrid allowing their famous Bernabeu stadium to be used during filming.

It will be a reboot of the Goal! franchise which ran from 2005 to 2009 and consisted of three films. Mike Jefferies who produced and wrote the original films is also said to be on board for the reboot.

David Beckham is also thought to be in talks to appear as himself in the movie, having featured in the original film and 2007 sequel Goal II: Living The Dream. The Mirror also reports that Clint Eastwood will be approached to play Justin’s grandfather.