Justin Bieber Has Split From His Summer Fling Sofia Richie

It's over between these young lovers.

Well, that didn't last long. Justin Bieber and Sofia Richie have gone their separate ways following only a month and a half of dating. It's been a bit of a bumpy ride, with Justin even turning on his fans for their reaction to his latest girlfriend, but it's all over now. 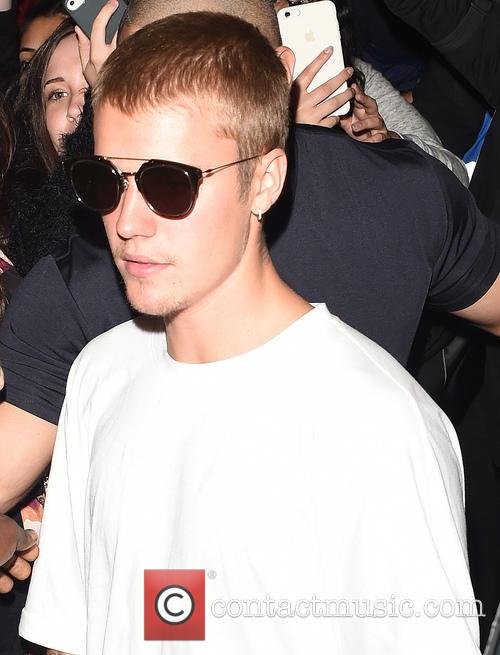 Justin Bieber has broken up with Sofia Richie

The 22-year-old 'Sorry' singer has split with Lionel Richie's 18-year-old model daughter after just six weeks together. Things looked doomed from the start when fans reacted negatively towards pictures of the couple on Justin Bieber's Instagram, prompting him to lash out at his fans, argue with his ex Selena Gomez and delete his Instagram account (which remains deactivated).

'I'm gonna make my Instagram private if you guys don't stop the hate this is getting out of hand', he told his fans. 'If you guys are really fans you wouldn't be so mean to people like that.'

Selena soon weighed in on the situation. 'If you can't handle the hate then stop posting pictures of your girlfriend lol - it should be special between you two only', she retorted. 'Don't be mad at your fans. They love you.'

According to the TMZ report, it wasn't as if they were in a serious relationship anyway, though there was that vacation in Mexico back in August where they celebrated Sofia turning 18. They were first seen looking like a couple when they were snapped walking along Laguna Beach around the beginning of August, and as well as their Mexican vacation they also took a trip to Tokyo, Japan.

'Justin is very easy to talk to, and that's hard to find with people in Los Angeles', Sofia told Billboard in an interview earlier this month.

More: Sofia Richie opens up about her relationship with Justin Bieber

So far there are no cryptic Tweets or Instagram messages from either camp to report, so it seems they really have moved on.