19 year-old has been having a stinker of a tour

Picture: It's not the first time Bieber has been the man behind the mask - he baffled onlookers when he donned the creepy plastic and rubber...

Maybe Justin Bieber read about North Korea’s recent nuclear threats against the US and he’s getting in practice, but once again the 19 year-old pop singer has been spotted walking around London wearing a gas mask – very peculiar behaviour.

In all honesty Biebs has had a bit of a stinker in the UK when it’s come to going out after his sell-out shows, and maybe he’s reflecting that in his natty looking headgear. It was reported by the local press that first of all the Canadian was turned away from Sankey’s night club in Manchester last month, with the venue tweeting “Yes the rumours are true...we turned Justin Bieber away last night. He shuffles on stage and we can't be having that in Sankeys now can we!!” Things got worse for Biebz when he arrived in London when it was first reported that when out celebrating his birthday some of his cohort were turned away by club Cirque De Soleil for being underage. "We, like all clubs in London, operate a strict age policy," a club spokesman told E! News. "As a few of the members of the party were under the suitable age of 18, the security team at Cirque Du Soir, London, clearly explained this rule and refused entry to the club for anyone who could not provide us with adequate proof of age." 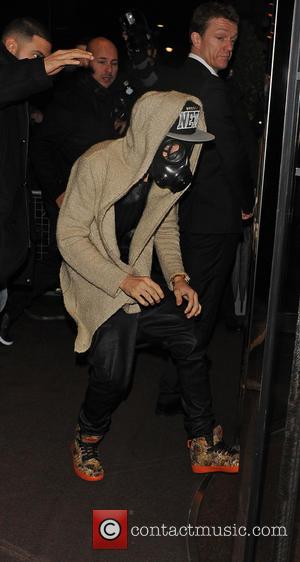 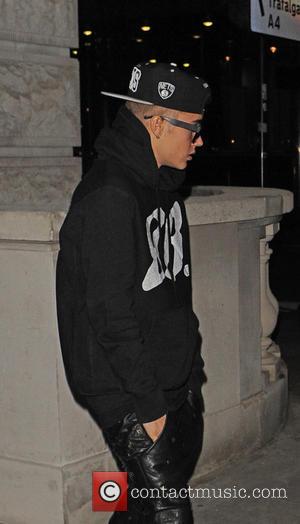 And if that wasn’t bad enough, reports started circulating that Bieber had been demanding appearance fees of up to £15,000 to appear at clubs, all of which were roundly rejected by London’s night life establishments. His tour hasn’t gone great either, with the singer coming in for criticism for arriving on stage late at the O2 Arena, subsequently breaking curfew and costing the livid arena £300,000.