Justin Bieber's Ferrari Stopped For Speeding: Can You Guess Who Was Driving? 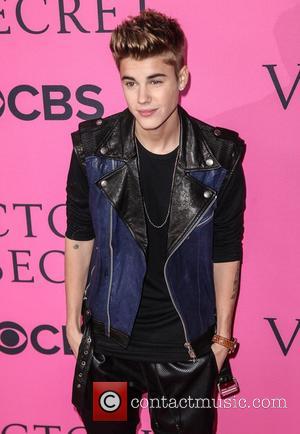 Justin Bieber's white Ferrari has been pulled over for speeding in Los Angeles, just days after the 19-year-old pop star allegedly tore through his gated community in Calabasas while children played in the street. On that occasion, NFL star Keyshawn Johnson chased him down in a Prius, though this time, it was the LAPD.

According to TMZ.com, a motorcycle cop pulled over the Ferrari as it roared out of the gated community. The cop probably thought he'd finally captured the elusive speed racer, though as it turned out, it wasn't even Bieber at the wheel. Of course, you can probably guess who the driver was - yeah, that's right, Lil Twist. The young rapper was driving the car when a photographer was killed earlier this year and is gaining quite the reputation for his reckless driving around the area (just like his buddy Justin).

Anyway, police pulled Twist over close to Justin's house but let him off with a warning to drive slower in future. Perhaps he should have sent a message back to Bieber too, letting him know that the 6ft 4inch Keyshawn Johnson was looking for him.

Could it have been that Lil Twist was driving dangerously in Calabasas last week? Johnson was pretty sure he saw Justin get out of the Ferrari after following him back to his house. 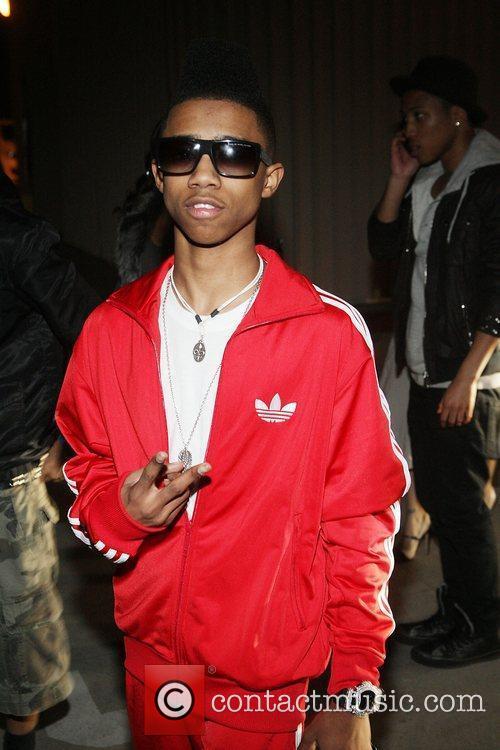 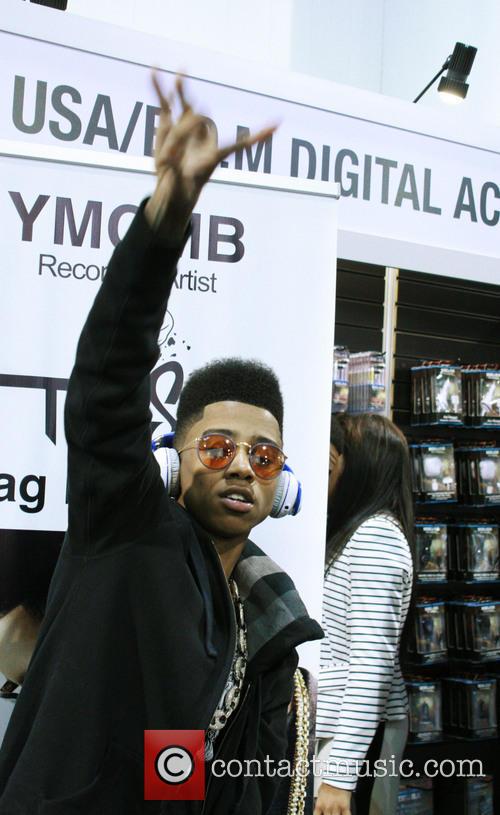