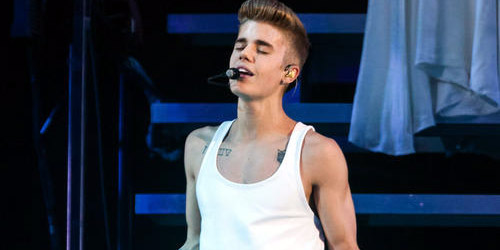 Elin's New Man: After being married to Tiger Woods, you'd be hard pushed to hook up with a richer man, but Elin Nordegren has gone and done it. The Swedish model is reportedly dating coal tycoon Chris Cline - a businessman said to be worth somewhere in the region of $1.2 billion. Wowzers. 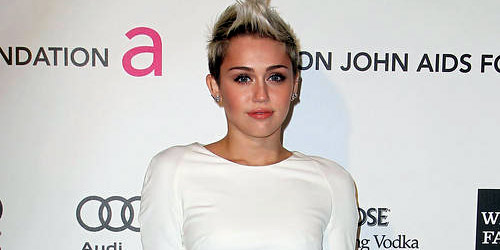 Miley On The Market? Though initial reports suggesting Miley Cyrus and Liam Hemsworth had split were batted away as the usual tabloid garbage, it looks as though there may be more this story than first assumed. Hemsworth has taken off to Australia, on his own. Miley is keeping quiet.

Style-ish? Harry Styles gave his fans a HUGE dilemma this week, by getting a pretty shocking looking tattoo inked right on his chest. It means that whenever Styles takes his shirt off while performing with One Direction, everyone has to stare at the huge.moth.butterfly thing.

Halle-lujah! Halle Berry's dress on Leno became a trending topic on Twitter as soon as the actress appeared on the talk show set. The dress, which left little to the imagination, reduced the usually professional host to a bumbling wreck, though we can't exactly blame him. 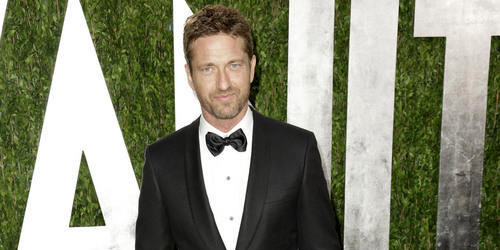 Brandi.Who? It's likely that Hollywood hunk Gerard Butler has had plenty of romantic trysts over the years, though he clearly doesn't call everyone back! The 300 star had admitted sleeping with 'Real Housewives' alum Brandi Glanville, though concedes he forgot her name and didn't know who the hell she was!

Great And Powerful: It was a huge week for Sam Raimi and his Oz: Great and Powerful team at the box-office, with the prequel to the Wizard of Oz pulling in $80 million in the U.S alone. Many had anticipated much less, based on mixed reviews, though 'Oz' now looks on-target to recoup its $200 million budget in no time.

Slipper Doesn't Fit: Why the Oz team celebrate, Disney have been given a major dilemma after their first choice for Kenneth Branagh's Cinderella movie, Emma Watson, decided against starring in the film. The Harry Potter actress is keen to do more serious work, meaning it's back to the drawing board for Disney.

Video of the Week: This week's hottest footage comes from New York, where Barbara Walters talks about Joy Behar's departure from The View. "I'm very happy when anybody does what they wanna do," she says.