Justin Bieber faces arrest in Brazil after he sprayed graffiti on the outer wall of a hotel in the city of Rio De Janeiro whilst he was there on tour. The crime is punishable by jail sentences of up to a year, states the law of the South American country. 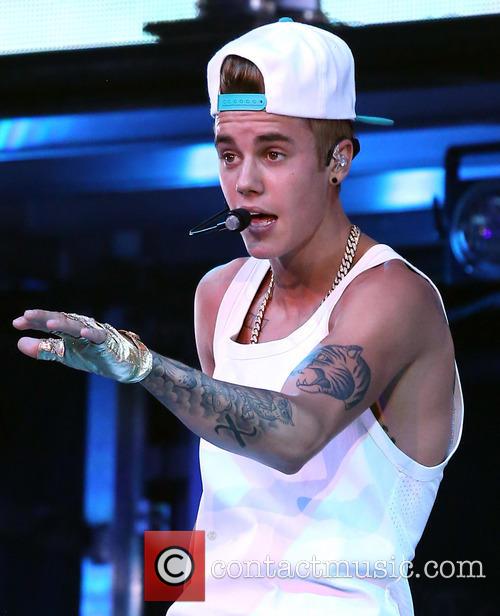 Justin Bieber In Trouble With The Brazilian Police After Spraying A Wall.

Brazil's police force said that the 19 year-old pop star had been charged with "defacing a building or urban monument by graffiti or other means," in a statement reported by BBC Radio 1 Newsbeat. When news of Justin's vandalism reached the Rio police they headed over to the mansion where the singer had been staying but found it vacated as the star had moved on to Paraguay.

However, sources close to Bieber claim that the 'Baby' singer was egged on by locals and told it was OK to tag the wall, according to TMZ. It has since emerged that Justin did have permission from City Hall to graffiti - but on another wall at a sports facility nearby. He apparently chose the Sao Conrado hotel wall location to avoid his fans, despite spraying "Beliebers 4 Life." 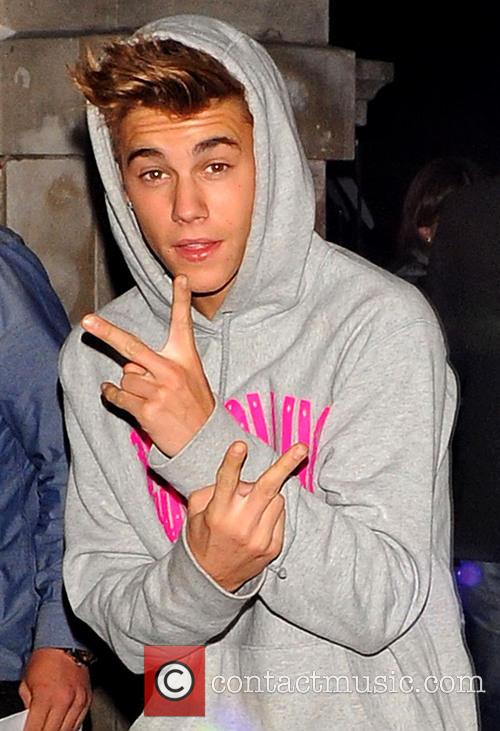 He Has Been Charged With Defacing A Building.

Photographers who took the photos that were eventually passed on to police have claimed that they were attacked by members of his entourage, including bricks being thrown at cars, with Justin himself flipping the bird at the cameramen before yelling "suck my d**k."

Although Bieber has left the country, a police spokesperson, via The Daily Mail, warns that the singer could be arrested if he tries to enter Brazil again. Bieber's Brazilian bodyguards are said to have been questioned by police and gave statements. 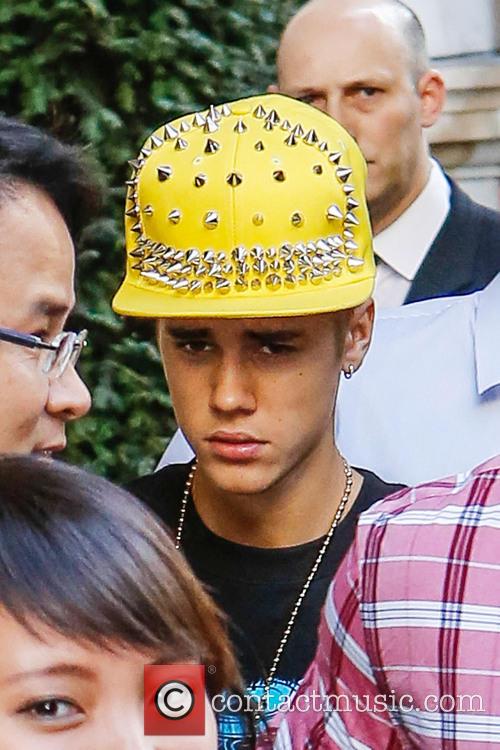 Bieber Had Permission To Spray Somewhere Else But Chose Not To.

This rather reckless incident is the latest in a long line of faux pas this year, including an incident at the Anne Frank museum where he wrote that he hoped she'd have been a Belieber, abandoning his pet monkey 'Mally' in Germany, and urinating in a cleaner's bucket before disrespecting Bill Clinton.

Take into account these incidents as well as a bad habit for turning up hours late to his own concerts, punching and driving over paps and regular public tantrums left, right and centre and you get the picture of a child star on a collision course with jail. Justin Bieber has not publically commented on this latest incident.