Is anyone really surprised at this point.

If the glamour of Golden Globes headlines is getting too repetitive, why not have some Bieber news to balance it out? The Boyfriend singer did a thing again – that thing being vandalism. According to BBC News Los Angeles County Sheriff's spokesman Steve Whitmore says the singer has been named as a suspect in a crime report of vandalism and assault. 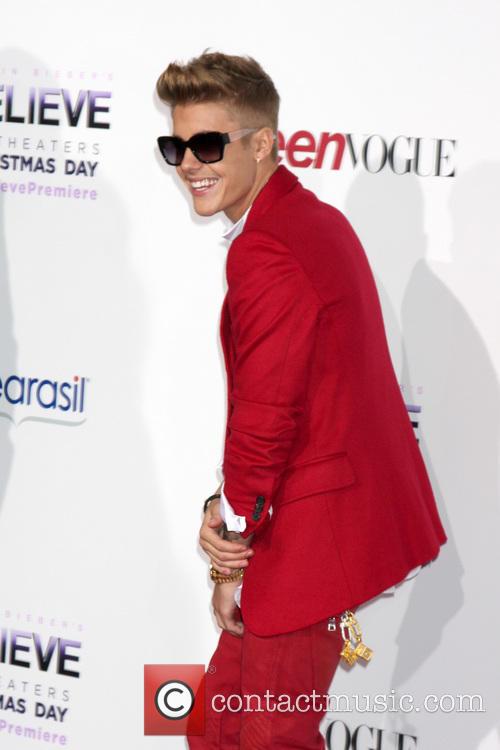 The accusations sound severe, but the story actually involves Justin egging the house of a neighbor near his Calabasas home. Really, the 20-year-old singer’s antics are getting eggs-hausting by this point (the puns, they just keep coming). According to the police report (as well as a video released by TMZ over the weekend) the Biebs vandalized his neighbor’s house, while the man and his daughter watched and filmed from the balcony. Whitmore also made it clear that the singer wasn’t eager to cooperate with law enforcement. 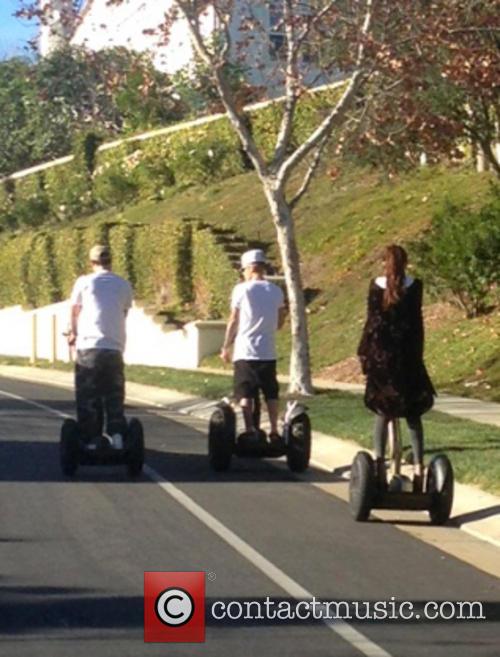 This year, the neighborhood has seen Justin whizzing about on a segway and now egging a house.

"Mr Bieber doesn't tend to ever want to talk to us. When we knock on the door, he doesn't answer," he said.

"Once again, which I have done numerous times, I encourage Mr. Bieber, whether it be with an attorney or not, to come and talk to us," Mr Whitmore added.

At the moment, the allegations are counted as misdemeanors, something Bieber has plenty of experience with. However, depending on the extent of the damages, the singer could be charged with a felony. 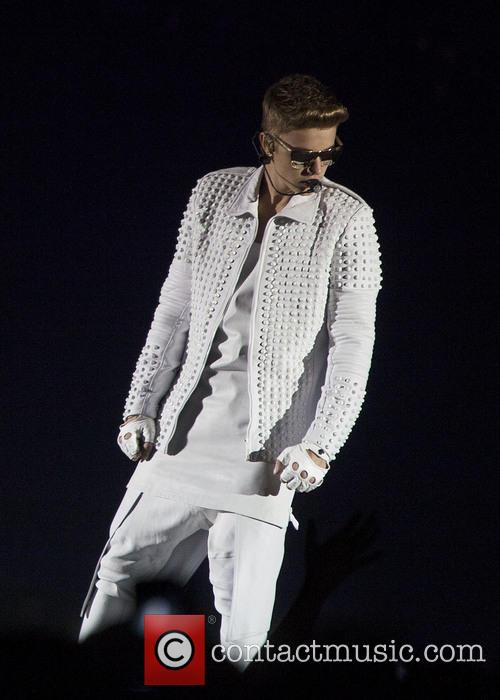 So far Justin has refused to cooperate with law enforcement.