Justin Bieber has chosen to go snowboarding in the mountains with a select group of his closest friends whilst police conduct an investigation into an alleged egg-throwing incident and drug possession back at the pop star's Calabasas home. 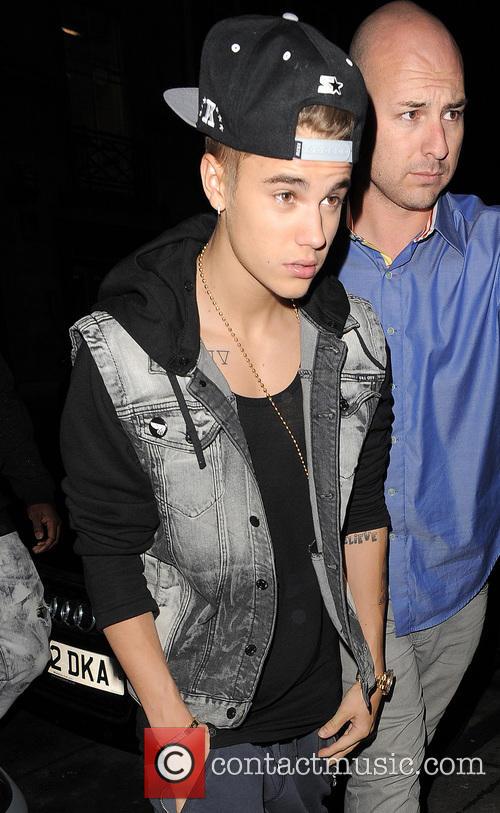 The 'Baby' hitmaker has posted Instagram "action" shots and selfies from the snow-capped slopes, as well as pictures of his accompanying friends - one of which includes rapper Lil Za, the 19 year-old who was arrested for cocaine possession following last week's raid. Bieber and chums reportedly hurled eggs at the star's neighbour's house, damaging expensive plastering and causing an estimated $20,000 worth of damage.

When police searched the singer's house, they apparently found that the mansion was littered with drugs and drug paraphernalia. As well as a "dedicated smoking room," police also found "two large cookie jars filled with weed in plain view... three bongs... 'swisher sweets' cigars," according to the Los Angeles County Sheriff, via TMZ. However, the police's search warrant did not allow them to seize any of the drug-related items.

Bieber has not been charged in connection with the raid on his house but if he's convicted of vandalism related to the egging incident he could face deportment back to Canada seeing as he's only in the US on a work visa.

Following the arrest and the raid, which culminated in Bieber's phone being confiscated to check for bragging texts, Justin was said to be furious over the police intervention and worried that some photos on his phone would surface, including rumoured nude shots. 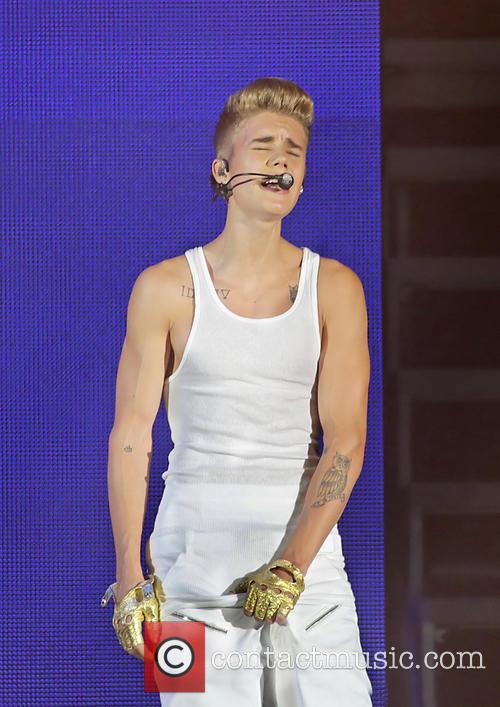 Individuals Close To The Star Are Beginning To Fear For His Welfare After A Year Of Scandals.

What's more, after months of scandals, people around Justin are starting to feel that the singer should be in rehab due to a serious drug problem. Perhaps as a message to those who think action should be taken over the 19 year-old's welfare, the singer has also posted a video of himself dancing to French Montana's "Ain't Worried About Nothin'."