Bieber will be roasted next month on the Comedy Central special.

In just over a month Justin Bieber’s lovers and haters will be united for one night only, as the singer becomes the latest celebrity victim of the 'Comedy Central Roast'. But to get us in the mood for the 20 year old’s roasting, Comedy Central have just released a 30 second teaser video, showing Bieber in a very, well, 'eggy' situation. 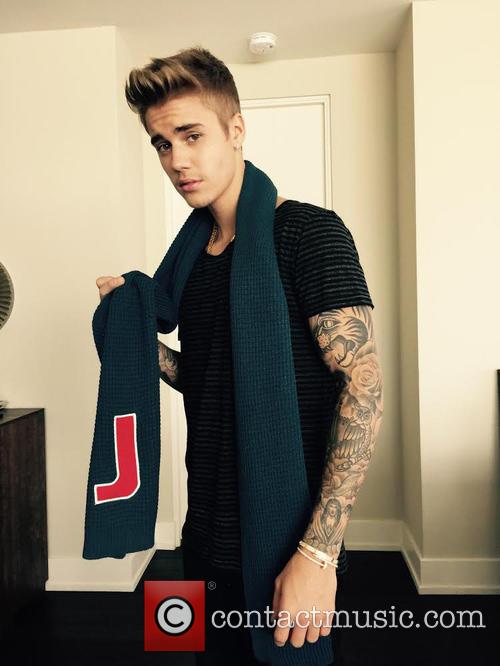 The clip shows a shirtless (of course) Bieber being pelted with raw eggs while ‘O Fortuna’ provides a suitably dramatic soundtrack. The eggs splatter on the singer’s face and torso as he stands with arms wide open ready to receive his punishment.

But if your wondering, why eggs? Then cast your mind back to last year when Biebs pleaded no contest to a count of misdemeanour vandalism after egging a neighbour's home. The singer was given five days of community service for the incident as well as being ordered to attend an anger management program and pay the neighbour $80,900 in damages.

Sharing the video on their Facebook and Twitter pages, Comedy Central wrote, "Watch Justin Bieber learn how poor, defenceless houses feel,” referencing the singer’s eggy past. But the video ends by letting us know Bieber is well and truly game for the upcoming onslaught with the text "Come and get it” appearing onscreen.

Comedian Kevin Hart has been given the honour of roasting Bieber on the special which airs March 30th. The ‘Real Husbands of Hollywood’ star is known for his friendship with the singer, however he assured Ryan Seacrest earlier this week that their relationship wont get in the way of a good roasting.

'The Comedy Central Roast of Justin Bieber' airs in the US on March 30th and will follow in the UK soon after.