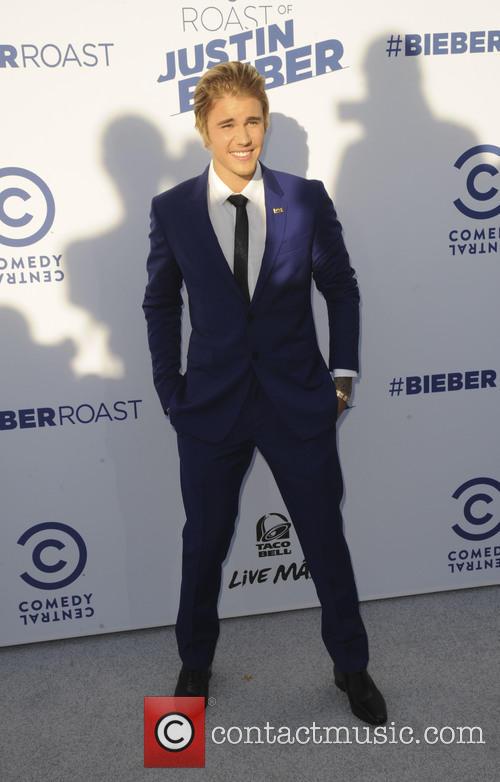 Bieber and Gomez began dating in 2010 and officially ended their relationship in January 2013. They rekindled their relationship last year but have since separated. Gomez's 2014 single, 'The Heart Wants What It Wants', was inspired by her relationship with Bieber. When questioned about being the source of Gomez's inspiration, Bieber said he also uses Gomez as his muse whilst writing music. Bieber admitted Gomez is where "a lot of my inspiration comes from.

"It was a long relationship that created heartbreak and created happiness," Bieber added, "and a lot of different emotions that I wanted to write about."

Bieber is currently working on a new album and is even working with Kanye West on his music. Although he revealed a lot of the music will be influenced by his relationship with Gomez, he will not issue a direct response to Gomez's 'The Heart Wants What It Wants'.

Justin Bieber also confirmed he is single, putting an end to rumours about his possible relationships with such models as Hailey Baldwin, actor Stephen Baldwin's daughter, and Hungarian model, Barbara Palvin.

"I'm single right now and I do enjoy it," Bieber told Seacrest.

Meanwhile, Gomez has recently been linked to DJ Zedd, who collaborated with her on her single, 'I Want You To Know'.

Watch Justin Bieber's Interview On On Air With Ryan Seacrest: