The unlikely couple have been spotted out and about in Los Angeles over the last few days, and Bieber is apparently keen to enjoy it while it lasts.

Justin Bieber is apparently fully aware that Kourtney Kardashian may well be using him as a rebound or as revenge on her ex-boyfriend Scott Disick, and is using the whole experience as an “ego boost”.

The 21 year old Canadian pop star and 36 year old ‘Keeping Up with the Kardashians’ star Kourtney have been making tabloid headlines in recent days as something of an unlikely coupling. They were spotted at the Nice Guy restaurant in Los Angeles last Friday (December 11th) looking very relaxed and at ease in each other’s company, which got the rumour mill turning. “He has had a huge ego boost from hooking up with Kourt. It's been going on for a few months,” an unnamed source close to Bieber tells People magazine. “He is used to being swooned by young girls that have nothing else going on. Kourt is a hot mom with a career.”

“He more thought, 'Wow,' and couldn't believe that she would go for him,” the source continued. “He brags about how hot she is. He is happy while it lasts. Even if she is using him to get back at Scott, he couldn't care less.” 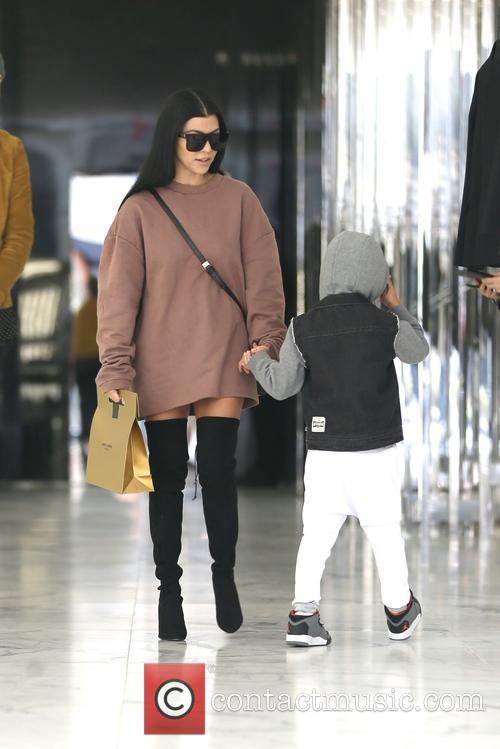 Previously, Biebs has been spotted with the Jenner sisters Kylie and Kendall, obviously much closer to his age than Kourtney. However, this latest news shouldn’t be too surprising, as Bieber is clearly well known to the famous family.

“He's obviously close to the family, and Kris [Jenner] is obsessed with him,” the source revealed. “It's just one of those things where it makes Kourtney feel good about herself. It's not serious at all. This young guy is into her, he thinks she's hot and she's older. She just wants to have fun.”