Justin Bieber Cleared Of All Charges In Attempted Robbery Case

The L.A. City Attorney determined that there wasn't enough evidence to charge the 20 year-old with a misdemeanour, in connection with a women who accused him of trying to steal her cell phone. 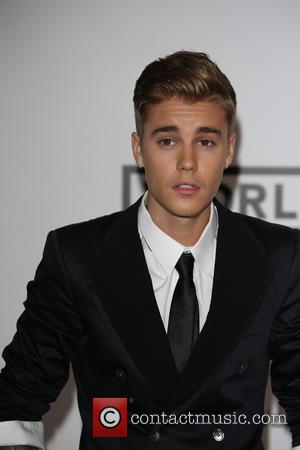 Justin Bieber will be facing no charges after he allegedly attempted to steal a women's cell phone.

Since then, the case was sent to the City Attorney to determine if a misdemeanour charge could be handed to Bieber, but on Monday (June 16th) it was decided that there isn't enough evidence to support the accusations.

Therefore the pop star is now in the clear, The Los Angeles Times reports.

A woman, who accused Bieber of the theft, previously told the LAPD that she attempted to take a photo of the young star with her iPhone at the Sherman Oaks Castle Park in Los Angeles, where he and his entourage were playing mini-golf and hanging round the batting cages.

The accuser, from the San Fernando Valley area, who was with her daughter, apparently saw Bieber get into an altercation with another group of males and decided to take pictures of him. But when the singer noticed this, he attempted to snatch the cell phone off her, which made the 13 year-old girl cry.

However, the woman's daughter told the authorities that she was already crying due to the "excitement" of seeing Bieber.

As well as interviewing the mother and daughter, nine employees at Castle Park were also questioned but none of them apparently saw a physical altercation take place.

MORE: Justin Bieber And Selena Gomez Together Again, For Now

But as this case is settled, another is about to begin for Bieber.

The 'Baby' singer is expected to be charged with vandalism later this week following an egg-throwing incident, involving his neighbour, which occurred in January.

Bieber allegedly caused $20,000 worth of damage after he threw several eggs at a fellow resident's home in Calabasas, California, but it is no yet known if the troubled star will face felony or misdemeanour charges. 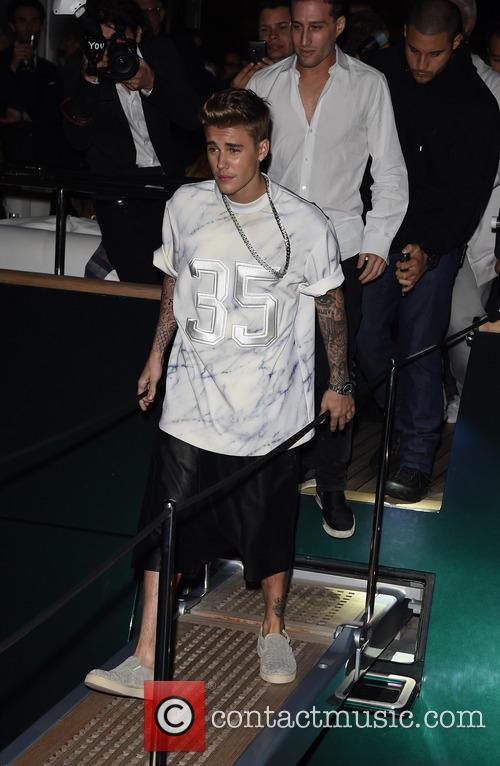