We're wondering if he'll go one up next year with his own sleigh.

Justin Bieber is feeling very Christmassy right now, and proves it by decking out his car with a festive themed body graphic that he's certain makes him the biggest spreader of Yuletide cheer. Well, it's one way to spend your millions, and we think he should make it a tradition. 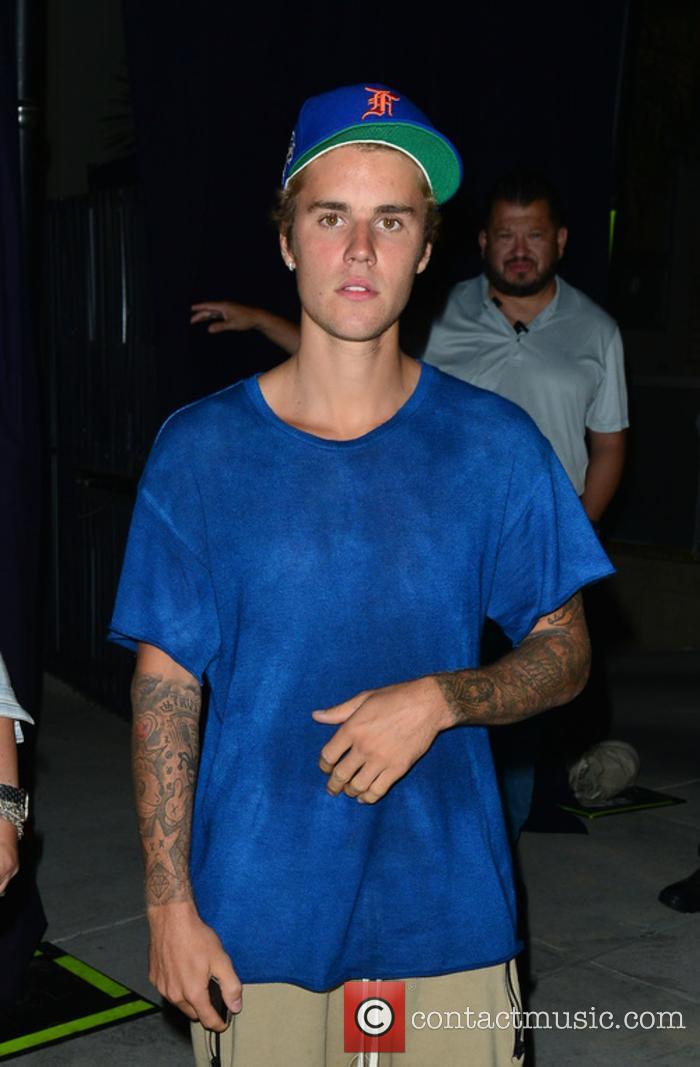 The 23-year-old popstar unveiled a newly pimped out Mercedes-Benz G-Class on his Instagram story on Saturday (December 16th 2017), after he was allegedly told that he wasn't showing enough Christmas spirit. That told them.

'Homies came to me trippin' they were like, JB, you ain't in the Christmas spirit, dog. I was like 'Oh really? Oh really, boy? Oh really, dog?'' He said before stepping aside and revealing his 'Christmas G-wagon'.

The side of the car was a North Pole setting with Santa Claus, a penguin and some polar bears alongside a Christmas tree and wrapped gifts. The front had a large red bow on the bonnet, while Santa also appeared on the back holding a gift.

justin bieber is THAT dude who gets his car changed into the north pole pic.twitter.com/hWLURP9oiz

It's not the only proof that Bieber is loving the holidays either. He posted a high speed video of himself shirtless and decorating his Christmas tree, with 'Jingle Bell Rock' by Bobby Helms playing in the background.

It's unclear what Justin has planned for Christmas, though he likely won't be spending it with his newly reconciled girlfriend Selena Gomez. According to some sources, she's planning to spend it with her family but Justin is less than welcome to join their celebrations.

'Justin's family always loved Selena, but Selena's family is still not happy about her seeing Justin', a source told People. 'Selena doesn't bring Justin to any family events. Selena is spending Christmas with her family. As of now, Justin is not invited.'

Poor Justin! Whether this is true or not though, he's clearly not letting it affect his mood.