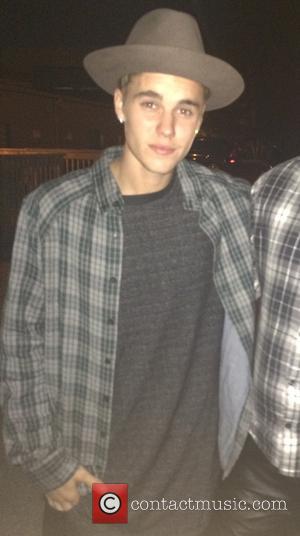 A paparazzo who was involved in a high-speed chase with Justin Bieber in 2012 will face charges of aggressive driving.

An appellate court in Los Angeles has ordered the reinstatement of anti-paparazzi charges against Paul Raef.

He was charged with reckless driving following his arrest in July, 2012 but the case was put on hold while prosecutors appealed the dismissal of the anti-paparazzi counts in November, 2012.

Raef becomes the first photographer to be charged under the 2010 law, inspired by Jennifer Aniston's experiences, according to Billboard.com.

The new law severely penalises those who drive dangerously in pursuit of photos for commercial gain.