Bieber does not approve of ex Selena Gomez’s new man.

We’ve heard that Bella Hadid isn't happy about her ex The Weeknd’s new relationship with Selena Gomez, but now Justin Bieber has weighed in.

Justin and Selena had an on-off romance for three years, before finally splitting for good in 2014, but when asked about his former girlfriend’s new man, Justin didn't hold back. 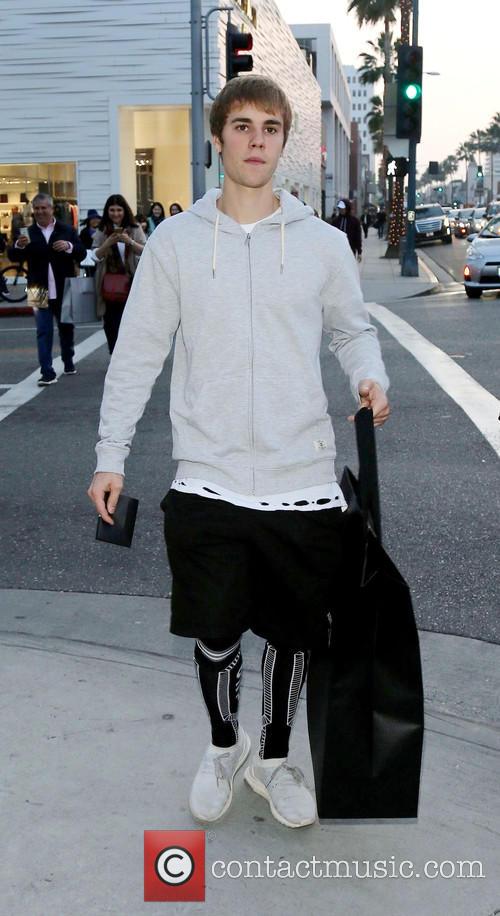 When asked by a TMZ cameraman if he’d listen to The Weeknd’s music while leaving a restaurant in Los Angeles on Friday, Justin said: “Hell no I can’t listen to a Weeknd song. That s**t is whack.”

Justin’s comments come just over a week after TMZ reported that the ‘Sorry’ singer thinks his ex is using The Weeknd and only dates men who she wants to work on music with.

Since The Weeknd (real name Abel Tesfaye) and Selena’s romance was revealed earlier this month, much has been made of how model Bella Hadid is feeling.

Bella and Abel split in November after dating for nearly two years and the model unfollowed Selena on Instagram when she was revealed as his new girlfriend.

Speaking to People last week a source said: “Bella and Abel’s split wasn’t dramatic, but of course she’s hurt and pissed that he’s moved on so quickly with Selena.”

However multiple sources have also stated that Selena hasn't broken any ‘girl code’, as she and Bella were never close friends. “Selena knows Bella through Taylor [Swift] and her squad, but they’ve never been close,” a pal of Selena told People.

The friend of Selena added that the singer and The Weeknd “met a while ago and connected over music” and that the relationship new and nothing serious yet.