Bieber now wants to split his time between London and LA.

Justin Bieber is reportedly renting a mansion in a leafy North London neighbourhood after “falling in love with the area.”

The pricey pad is said to include, 15 bedrooms, a home cinema, an indoor pool and a wine cellar and is costing Bieber around £1.3million per year. 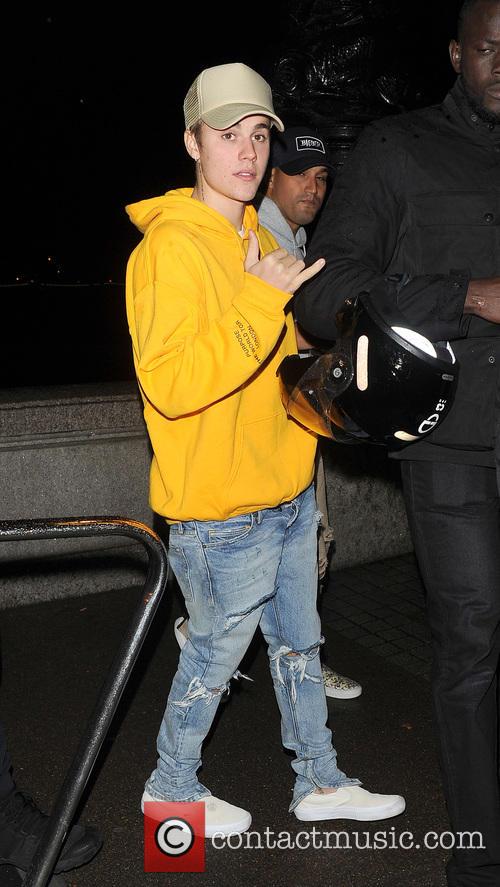 Justin Bieber is renting a home in North London

According to the Daily Mail, the 22-year-old is planning to divide his time between Los Angeles and London over the coming months.

The North London neighbourhood is usually home to foreign diplomats and members of the aristocracy, rather than pop stars.

Aree Rand, partner at leading estate Knight Frank, told the Daily Mail: “This is one of the capital’s most luxurious homes and offers state-of-the-art facilities including an indoor and outdoor pool, a spa, tennis court, home cinema and wine cellar.

“Roads such as this continue to hold massive appeal amongst the rich and the famous, and this is one of the few areas in London to offer larger properties with huge, secluded gardens.

“The house also offers complete privacy, something essential for someone of Justin’s pop star standing.”

News of Justin's move spread online quickly among his Beliebers yesterday and dozens of fans are said to have gathered outside the property, hoping for a glimpse of the singer.

A builder working nearby who did get a look at Justin told the Mail: “He was just walking along, completely on his own, and he put his thumbs up and said, ‘No photos’.

“One girl walked straight past him, then realised who he was and turned around and tried to get a selfie but he was having none of it.”