UK grime artist Lethal Bizzle got wind of the change and uploaded his response, posting a screenshot of a news story with the words LEAVE IT YEAH.

It seems as though Lethal's remark may have done the trick, with Justin telling one of his Twitter fans that Bizzle would only be his name "for now."

Meanwhile, given Justin's recent run-ins with the laws, Michelle Obama has offered some advice as to how she'd handle a son who behaved like the 19-year-old Canadian superstar. "I would pull him close. You know, I don't know if it would be advice as much as action," he said. 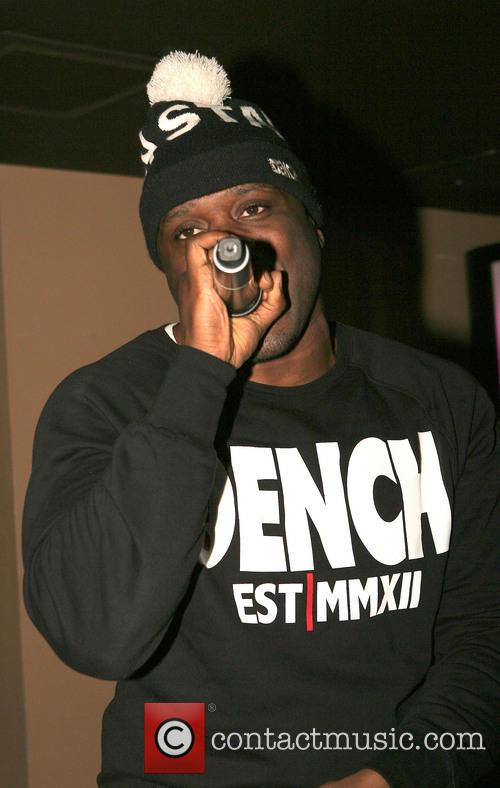 In recent months, Justin has faced an assault charge in Toronto, resisted an arrest charge in Miami and is possibly facing a criminal vandalism charge for allegedly egging a neighbour's house and causing upwards of $20,000 damage.