Justin Bieber had a horrid time while celebrating his birthday in London. 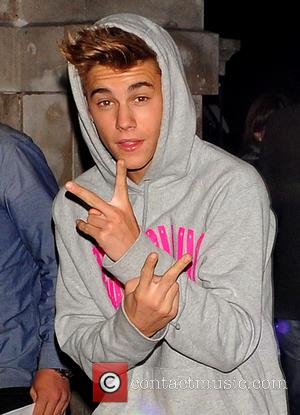 Justin Bieber concluded his latest birthday celebration was the "worst ever," after a circus-themed bash went awry in London on Friday evening (March 1, 2013). It probably serves the young Canadian right for wanting a circus-themed birthday party at the age of 19, though Biebs wasn't happy after security at the Cirque de Soir nightclub shut down the celebrations early.

"The funny moment when people believe I brought underage people to a club.. U think Will is letting his 14 year old in a club, I don't think so.. 2nd I love how the club wanted to give the press another reason to why we didn't stay at their weak ass club so they wouldn't look bad for me walking in and right back out," the petulant Bieber wrote in a caption on Instagram after it was reported Will Smith's son Jaden Smith and his new girlfriend were refused entry at the club.

Denying the rumours, Bieber added "I said my 'worst bday' but that was due to dummies pushing over my fans and being overly aggressive. Btw it wasn't the worst bday cuz all my friends from back home flew in I was just mad in the moment."

However, according to sources who spoke with E! News, the birthday bash went sour when security thought some members of the singer's entourage looked rather young and were refused entry after they could not provide identification. "We, like all clubs in London, operate a strict age policy," a club spokesperson told E! News. "As a few of the members of the party were under the suitable age of 18, the security team at Cirque Du Soir, London, clearly explained this rule and refused entry to the club for anyone who could not provide us with adequate proof of age." 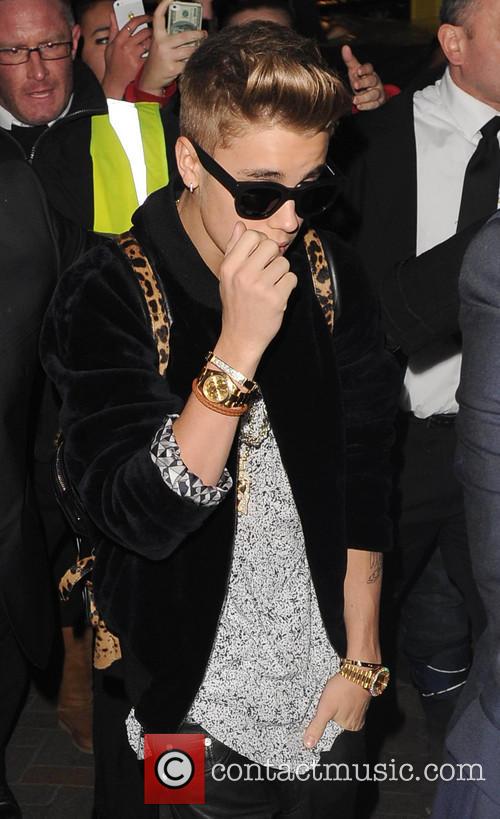 Sorry Bieber, but it all sounds fair enough to us.