First Affleck, Now Bieber? Could The Singer Be Considering A Part In "Batman Vs. Superman"?

The singer's instagram has never failed to spark controversy, but this most recent one might be the biggest yet.

Could Justin Bieber have hopped on the Batman Vs. Superman casting bandwagon? Lately, the internet has been abuzz with rumors about possible casting choices for the 2015 Zack Snyder movie and JB instagramming a photo of himself holding the script certainly isn’t helping matters.

Check out the photo in question below.

Of course, most minds instantly went to Robin, pegging Bieber as the caped crusader’s excitable sidekick. However, while the script did bear a Justin Bieber watermark, this could just mean that the Boyfriend singer is up for another, smaller part in the film. Bieber fans, of course, were all for the idea, with the mysterious photo receiving more than 346,000 in the first four hours after being posted. But not everyone was supportive of the Biebs acting in Batman. One disgruntled young fan of the franchise tweeted: “If this rumor is true, consider this tweet my resignation from Batman movie fandom. #BieberAsRobin” 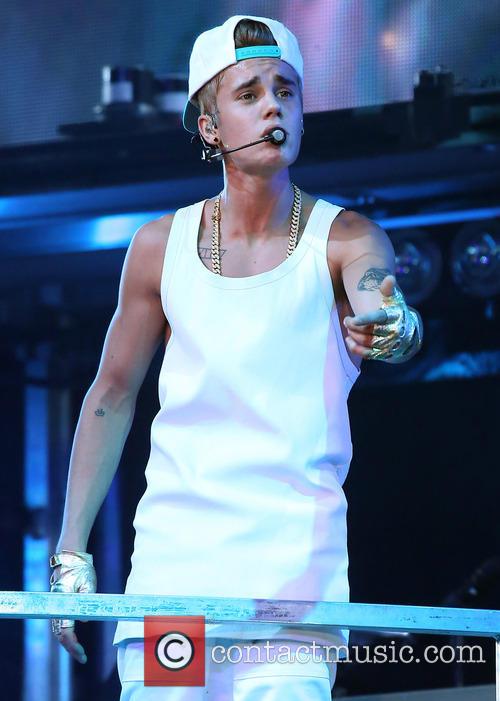 Maybe Justin could pull off a "believable" Robin (get it?)

But there is the possibility that Justin was, in fact, trolling everybody. While after the casting of Ben Affleck, fans might be willing to believe anything, there is another possible option, besides the singer being cast as Robin. Alternatively, as The Hollywood Reporter helpfully points out, it could (and probably is) a teaser for Justin’s upcoming collaboration with Funny or Die. The singer recently tweeted about the Funny or Die sketch and although he didn’t reveal any details, the script being a part of the project seems like a much more likely possibility, than the alternative. So this probably means we should be looking up for a Batman parody starring Justin Bieber in the near future. Oh, goodie.

Off to do something funny or...die :)