Why Is Justin Bieber Arriving At Miley's House In A Leopard Print Car?

Justin Bieber's Leopard print monstrosity was out in Los Angeles this week. 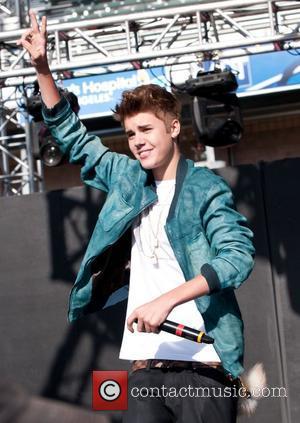 Does Justin Bieber own the worst car in the world? Is that a thing? Sure, the troublesome teenager has a couple of Ferraris and one of those fancy electric cars but he is also the owner of a leopard-print Audi R8, spotted at various locations in Los Angeles this weekend - including Miley Cyrus' home. Hmmm.

The all-seeing TMZ cameras were on-hand to catch Bieber's car leaving Miley's home in Toluca Lake, California, on Saturday (June 15, 2013) and although it's possible it was someone else driving the vehicle (like Tyler, The Creator), it sure as hell looks like the pop-star.

The real issue here is why Justin thinks it's ok to drive a Leopard print Audi R8. The strange looking thing is said to be worth somewhere in the region of $150k and reaches 0-6-mph in just 4.3 seconds with a top speed of 186mph. So Justin hasn't switched from the Ferrari to the Audi to curb his much publicized speeding, has he?

Miley Cyrus is said to be going through problems with fiance Liam Hemsworth, with some outlets suggesting the couple's wedding is being put on the backburner. Tabloid interest in the couple reached boiling point in February when Hemsworth was spotted leaving the Chateau Marmont with 'Mad Men' actress January Jones. 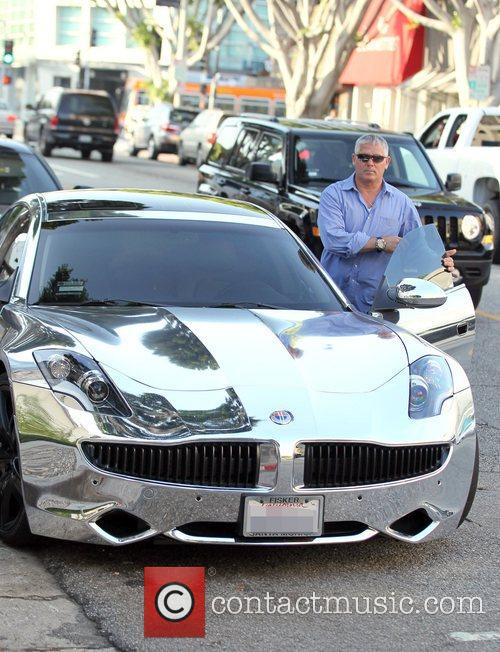 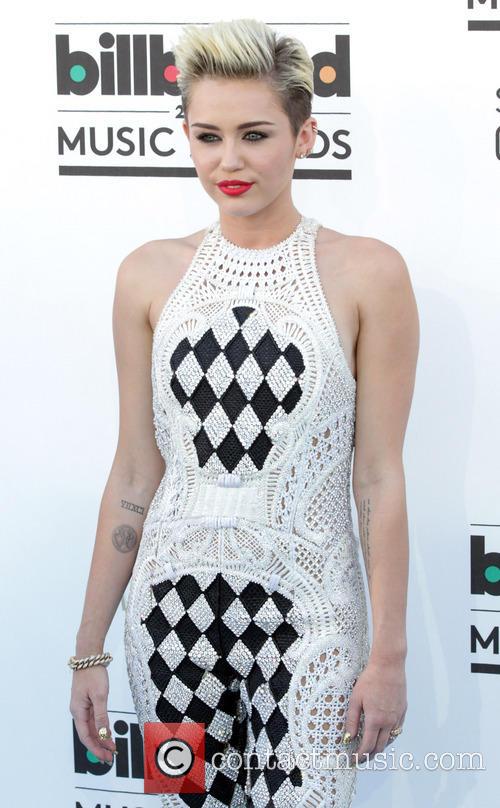 MIley Cyrus At The Billboard Awards 2013