Justin Bieber has apologised for his behaviour after video footage showing the 19year-old urinating in a nightclub mop bucket and swearing at a picture of Bill Clinton went viral.

Justin Bieber apologised to former President Bill Clinton after footage showing the 19-year-old swearing at his picture went viral. However, the singer did not apologise for publically relieving himself in a night club mop bucket.

Justin Bieber in the West End, London earlier this year.

The teenager was videoed, supposedly, by one of his friends. The incident occurred in a New York nightclub earlier this year. The footage shows Bieber using a mop bucket to relieve himself. Upon finishing his rather public business, the pop sensation on his way out threw blue liquid on a picture of Clinton and shouted a profanity.

A source, speaking to E!, said the former president took the incident well, jesting along the lines of "if that is the worst thing you [Bieber] have ever done, all is well". Considering Clinton's passed indiscretions -which do not need to be detailed- it's hardly surprising he's so willing to forgive a silly teenage boy.

Bieber apologised to Clinton over the phone. Bieber later tweeted to Clinton "thanks for taking the time to talk Mr. President".

The E! source claimed Bieber offered his support to the Clinton Global Initative. In return, the former President warned the teenager to keep an eye on his friends and do as much good as he could.

Bieber's behaviour has been erratic - to say the least- of late. He has been banned from Las Vegas Indoor Sky Diving; had scuffles with paparazzi; left his pet monkey in a foreign country and seems to have been causing havoc driving around in his Ferrari. Perhaps this encounter with Clinton will encourage the singer to turn over a new leaf? 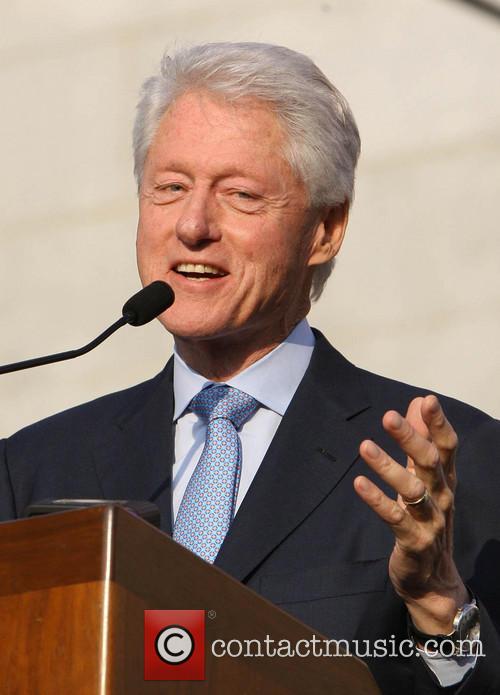 Bill Clinton at the Ultimate L.A. Block Party Event in 2013. 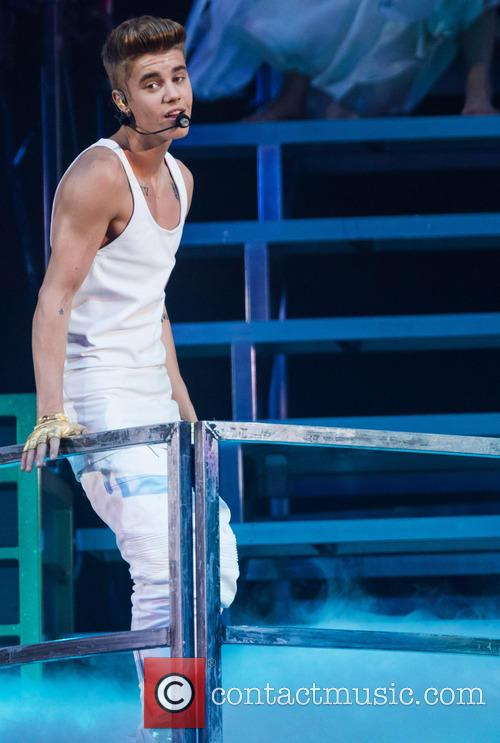