Comedians and celebrities such as Will Ferrell, Snoop Dogg and Martha Stewart turned up to crack some pretty brutal jokes at Bieber's expense.

Justin Bieber has gone on a charm offensive to improve his reputation in the wake of his Comedy Central roast, which he described as a “turning point” in his life.

On Saturday (March 14th), the Biebs was the subject of many a barbed comic put-down at the hands of various celebrity presenters during the taping of his Comedy Central roast. After his experience, he acknowledged his past bad behaviour and vowed to better himself during a contrition speech. 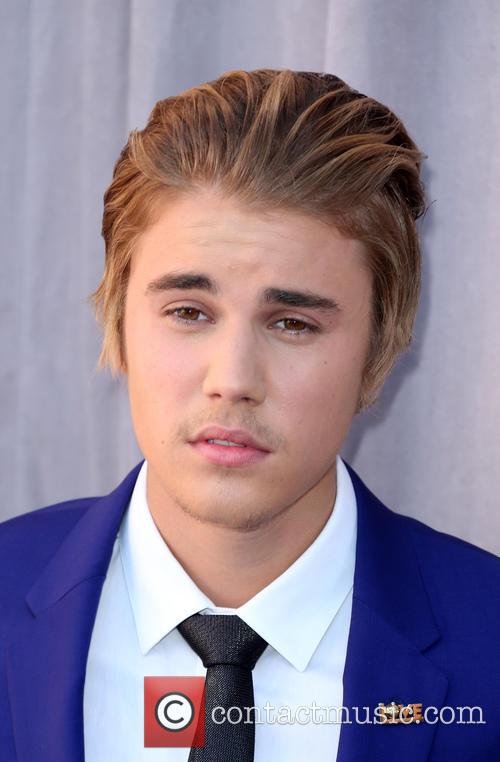 “I turned a lot of people off over the past few years, but I know I can still turn out good music and turn everything all around… …I've lost some of my best qualities. For that, I am sorry. I'm looking forward to being someone who you guys can all look at and be proud of.”

Though he’s still (just about) more famous for his chart-topping singles and albums, Bieber has been going off the rails over the last couple of years, grabbing headlines for all the wrong reasons after reckless driving, urinating in public and vandalising a neighbour’s house with eggs.

Well, it was the world’s turn to get its own back, as lead roaster Kevin Hart and a series of comedians and past collaborators took turns to make some pretty savage jokes at Bieber’s expense. Hart described him as a “huge success that confuses everybody over 14”.

People as varied as Snoop Dogg and Martha Stewart were some of the guests queueing up to poke some fun at the ‘Baby’ singer, but we’ll rattle through a couple of edited highlights. Comedian Chris D’Elia told him “you have it all – except love, friends, good parents and a Grammy”. Brutal!

Perhaps the biggest talking point of the evening came when Will Ferrell made an appearance as his legendary Anchorman character Ron Burgundy, who engaged in a whole series of hilarious insults. Just some of them were that Bieber “cuts his hair like a gay figure skater” and that he likely had STDs.

You can see the full roast for yourself in just a couple of weeks – it is due to be broadcast on Comedy Central on March 30th.