Should We Go Easy On Justin Bieber Over 'Anne Frank' Remarks?

The Anne Frank museum has defended Justin Bieber in light of his comments about the World War II diarist. 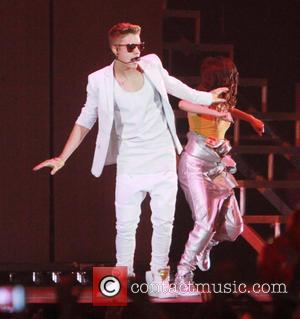 Justin Bieber caused a stir this week after suggesting World War II diarist Anne Frank would have been a "belieber" had she had the pleasure of experiencing his music. The Jewish teen died in a Nazi concentration camp after her famous hiding place in Amsterdam was discovered by SS soldiers. Writing in the guestbook after visiting the Anne Frank House in the Netherlands, Justin said, "Truly inspiring to be able to come here. Anne was a great girl. Hopefully she would have been a belieber." Of course, Twitter exploded into fiery ball of indignation - though were Bieber's comments really that offensive?

Maatje Mostart, spokesman of the museum, told AFP that Bieber's visit late on Friday evening should be commended. "We think that what's special is that a 19-year-old comes to the Anne Frank House and spends an hour visiting on a Friday night." The teenage heartthrob was in Amsterdam to play a sold-out show, though chose to visit the historic museum himself. "He could be doing other things in Amsterdam, he was very interested," added Mostart, "That's more important than the commotion that we're now seeing. That's the positive side and we want to leave it at that."

Esther Voet, director of the Netherlands Centre for Information and Documentation on Israel (CIDI) said that Bieber's comments were "stupid and shortsighted," while many Twitter users agreed.

Anne Frank's diary is a moving account of her two years in hiding from the Nazis with her family in a secret annexe in central Amsterdam. She died in 1945 aged 15 after being sent to the notorious Bergen-Belsen concentration camp in northern Germany. 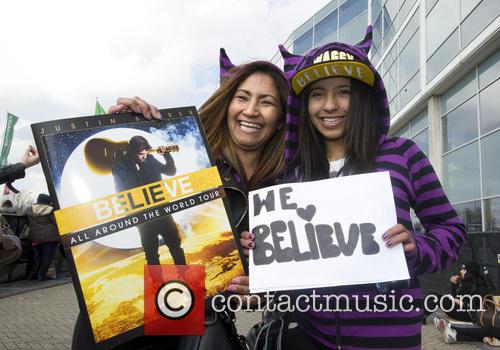 Justin Bieber Fans Before His Sold-Out Show In Armhem, Netherlands 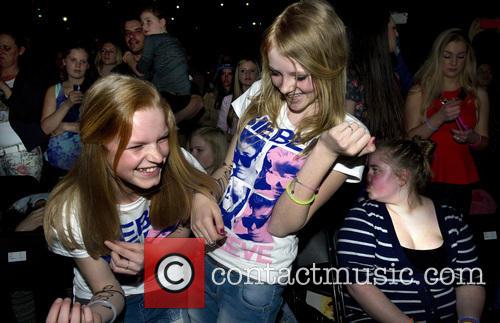 Justin Bieber Fans At His Sold Out Show In Arnhem, Netherlands 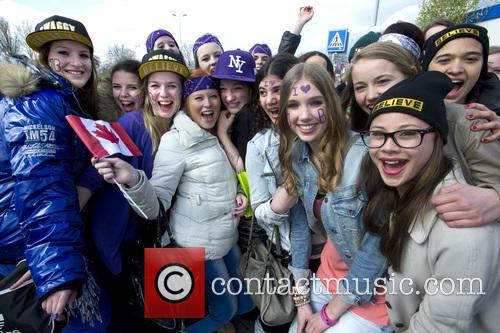 Justin Bieber's Beliebers Outside His Show In Arnhem, Netherlands