But neither were on hand to collect their awards.

Justin Bieber and Lady GaGa were the big winners at last night’s MTV EMAs, despite neither being on hand to collect their awards.

Bieber and Gaga both walked away with two awards each on Sunday evening in Rotterdam, as did Twenty One Pilots and DJ Martin Garrix. 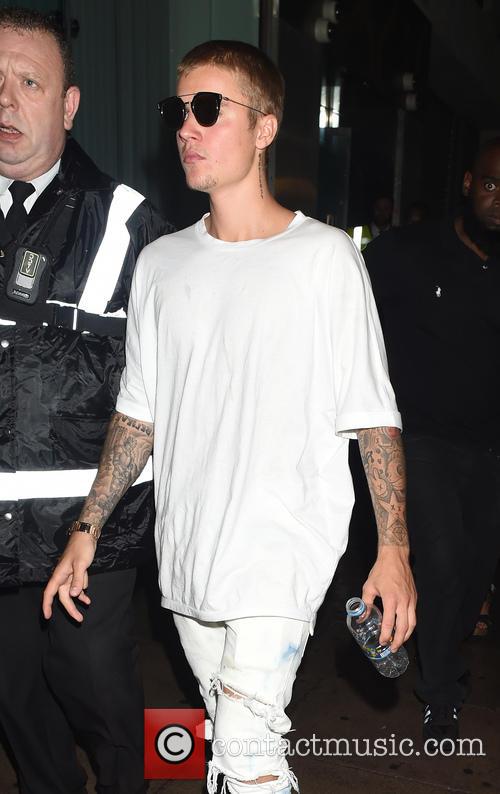 But the biggest surprise of the night was the lack of gongs for Adele and Beyonce, who both went home empty handed, despite being nominated for four awards each.

Other winners on the night included Little Mix, who won best UK and Ireland act, The Weeknd, who took home best video for Starboy ft Daft Punk and Shawn Mendes who was named best male artist.

The ceremony ended with Green Day being honoured with the special Global Icon Award, celebrating their over three decade long career and treating fans to a performance of classic hit ‘American Idiot’.

Accepting the award from actor Idris Elba, frontman Billie Joe Armstrong said: “I’ve got to say one thing, it's really nice to be in Europe right now

“Most of all it's nice to be out of America, just for a second because of this horrendous election that’s going on right now.”