Bieber was already one of just three artists to have racked up even 1 billion views.

Justin Bieber has smashed yet another music milestone in his quest for world domination, becoming the first ever artist to reach 10 billion music video views on Vevo.

In a report by Billboard, the music streaming company say that the massive total – enough for every single person in the world to have watched at least one Bieber video – was achieved in just over six years, a total of 2,316 days, to be exact.

More than 4 billion of those views have come since September, when Bieber dropped the video for ‘What Do You Mean?’, signifying the beginning of the promotional cycle for his new album Purpose, his first in over three years. 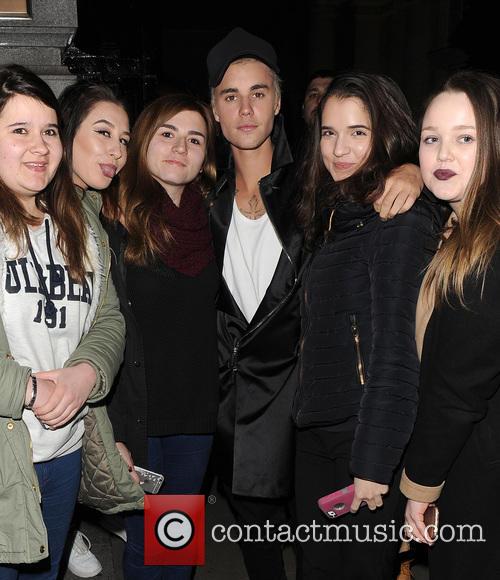 His hit single ‘Sorry’ accounts for over one billion of that total by itself, with his 2010 track ‘Baby’ and newer tracks like ‘Love Yourself’, ‘What Do You Mean?’ and ‘Where Are U Now’ ranking as his other big hitters.

Vevo’s statement, released to mark the Canadian star’s achievement, read: “Justin quickly gained momentum, as well as the top spot on Vevo’s chart, which he has maintained it for 19 consecutive weeks.”

In the space of the last 12 months, two artists have broken the record for most views of one video in 24 hours – including Taylor Swift’ for her Kendrick Lamar-starring ‘Bad Blood’ and Adele for her comeback single ‘Hello’.

Bieber was already part of an exclusive club including only himself, Taylor Swift and Katy Perry to have even one billion Vevo views, so this latest milestone puts him some considerable distance ahead of his pop rivals.

Previously, Bieber was the only artist to ever have seven songs from a debut album chart inside the Billboard Hot 100, and in Britain he recently became the first artist to hold the top three singles chart positions at once.

More: Justin Bieber says he’s too unhappy to do fan meet and greets