In a special sketch at the start of 'The Late Late Show' on Thursday, Bieber performed part of Corden's opening monologue before being interrupted.

‘The Late Late Show’ host James Corden had his opening monologue hijacked on Thursday night by none other than Justin Bieber, who made a surprise appearance on the Brit’s CBS show.

The curtains went up at the start of last night’s episode (December 10th) to reveal not the 37 year old English presenter, but the 21 year old pop megastar instead. Things progressed completely as normal, with Bieber not even acknowledging the change, as he launched straight into the customary monologue. 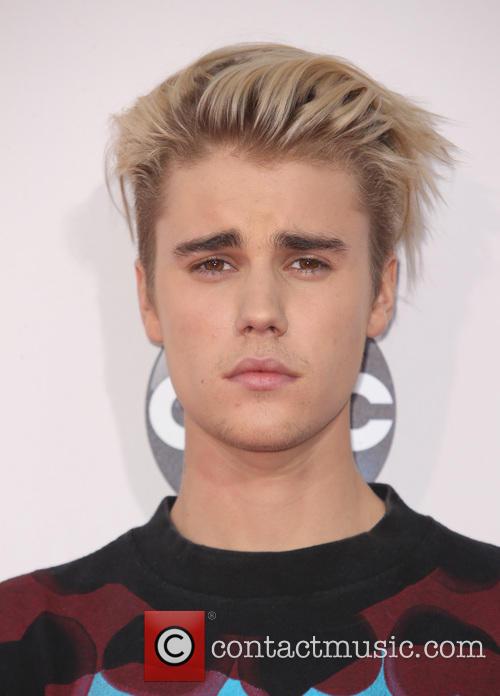 “Today President Obama revealed that his favourite song of 2015 was ‘How Much A Dollar Cost’ by Kendrick Lamar,” Bieber continued. He made jokes about Hillary Clinton’s favourite song (‘Whatever Will Get You To Like Me’), Jeb Bush’s campaign expenditure and the CEO of Yahoo before he was interrupted by a irritated-looking Corden dressed in a bathrobe, playing up to a bit.

“Whoa whoa whoa what is going on? I'm getting in the bath, I lit a scented candle, I hear the music playing, clearly I'm not ready,” he said, turning to his house band to interrogate them. “Reggie, why did you start the music? That's not me - that's Justin Bieber. I know we look almost identical.”

The joke continued, as Bieber tried to apologise to Corden while dropping some of the titles of his songs. “Can I be honest with you? I just really want to host my own late night show,” Bieber finally admitted.

“Then go and get your own show, OK? This is my show - alright?” Corden replied. “Just because you ride to work with me doesn't mean that you can hang around in my dressing room all day, trying to steal my job. OK?”

Bieber slinked off stage at this point, but was brought back on to finish the introductions. He also stuck around to give high fives and hugs to various over-excited female audience members, one of whom reportedly fainted. Other guests on the show including F1 driver Lewis Hamilton and ‘Talking Dead’ presenter Chris Hardwick.