Justin Bieber re-tweeted a message from a 15-year-old girl, who subsequently received abusive threats from some of the Canadian superstar's Twitter fans. Courtney Barrasford innocuously tweeted, "Not really a fan of Justin Bieber but his acoustic album is really good!" which Justin re-tweeted to his 34 million followers.

It's likely Bieber was positively re-tweeting the message and not highlighting the fact that Courtney was not a fan, though his followers responded with jealous outrage. Some called the 15-year-old a "whore," while another message read, "Go kill yourself." One fan of the 19-year-old said, "I am a Belieber of him since 2009 and he didn't notice me. And you're not even a ------- fan. You get noticed. OMG." One girl wrote to Bieber directly, "U notice her n she's not even a fan. I am but you won't notice me :) Can anyone hear me crying?" 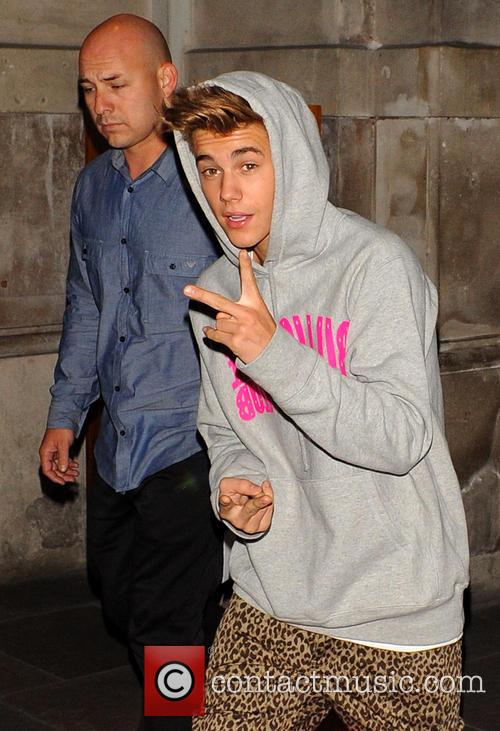 Clearly surprised by the reaction, Courtney told the Daily Telegraph, "I came back from a drama class where everyone had been going on about how good Justin Bieber's acoustic album was. So I went on to YouTube to listen to it and then put my comment up. About ten minutes later my friend sent me a message to say she had noticed something on Twitter. It wasn't too bad at first. But then it started to get worse as more people found out."