Keyshawn Johnson - '[He was] like a little weasel'
The former NFL star was probably the most polite of all those disapproving celebs, and yet he's probably the one Bieber's most scared of. On a visit to his old school, Keyshawn revealed that after seeing Bieber's Ferrari speeding through his neighbourhood, he pursued him in his Prius in a bid to confront him about the hazards of dangerous driving in a street full of kids. Unfortunately, it doesn't seem like he managed to get much of a telling off as he managed to scarper into his home before Keyshawn Johnson could get to him. He described him as 'a little weasel' as he stayed in his car while his bodyguards tried to escort Keyshawn of the property. 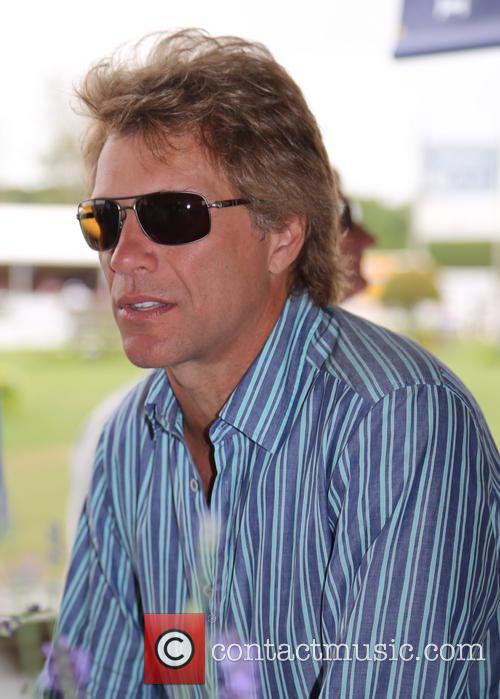 Jon Bon Jovi - 'You're an a**hole. Go to f***ing work!'
As it turns out, the Bon Jovi singer was less than impressed upon hearing about Bieber showing up spectacularly late for a show at London's O2 Arena back in March 2013 and told the Evening Standard that he was an 'a**hole' for disrespecting his fans like that. 'Do it once, you can be forgiven. Do it enough times and shame on you. They won't have you back', Jon Bon Jovi warned.

Drake Bell - 'Can you kids start looking up to a good person?!'
It's hardly likely that Bieber's going to care about a few snide remarks from the 'Drake & Josh' star, but it still didn't stop him from voicing his feelings about the Orlando situation. Drake Bell posted two pictures of large dogs accompanied by little dogs on Twitter with the caption, 'I just found these cool pictures of you and your body guard from the other night!'. Naturally, the Beliebers of the world weren't pleased and he eventually took them down. However, he did leave a comment suggesting that they ought to find a better role model...

Can you kids start looking up to a good person?!